Sticking Together - 20 Years of Crosslinking Tools and Bioconjugate Techniques 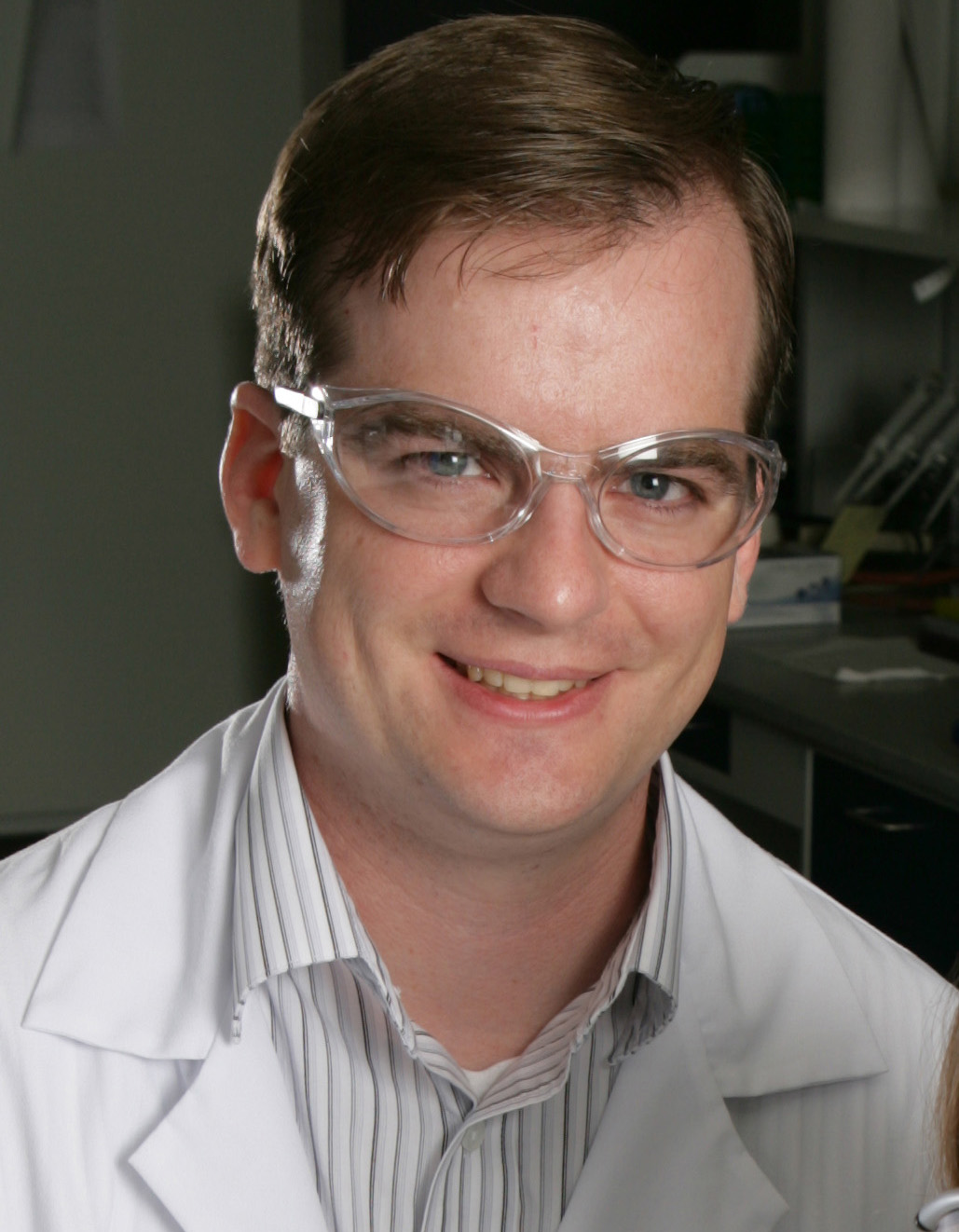 ryan-bomgarden
Team TFS
Options
When I was in college studying molecular biology, we referred to the Molecular Cloning: A Laboratory Manual by Tom Maniatis as the “Bible.”  These spiral bound books were standard reference materials for almost every aspect of cutting, pasting and amplifying DNA and the source of our labs recipes for buffers and reagents. Later in grad school studying protein biochemistry, I was shocked to learn that a similar set of reference manuals didn’t exist, until I discovered the Pierce Biotechnology’s reagent catalog and Bioconjugate Techniques by Greg Hermanson.

Long before Wikipedia and other online resources for lab protocols became readily available, these two books were my go-to resources for protein biology tools and how to use them.  Whether it was a protocol for biotinylating an antibody or how to crosslink cell surface proteins, I was thankful for straightforward examples and tips they provided. Only after consulting Hermanson’s book, did I finally realize that the Tris-based buffers I favored as a molecular biologist were completely incompatible with the amine-reactive coupling I was trying to use to covalently attach my protein to an agarose resin.

This year marks the 20 year anniversary of the first publication of Greg Hermanson‘s Bioconjuate Techniques book.  Although a lot has changed in 20 years, the classic chemistries described in this book continue to be relevant. Since then, new chemistries have also been discovered and others refined to continue to push the boundaries of these reactions for specificity, efficiency and biocompatibility. Bioconjugation chemistries are now being used to quantify protein abundance changes with isobaric mass tags and to make our most promising antibody-drug biotheraputics.

Basic crosslinking reagents have also continued to evolve. Initially developed for conjugating peptide antigens to adjuvants for antibody production, crosslinkers have found a unique niche in the study of protein-protein interactions. From photo-reactive chemistries that can be used to control the timing of crosslinking upon light activation to crosslinkers which can be specifically cleaved during tandem mass spectrometry, these simple reagents have moved  beyond simply sticking peptides and proteins together to become essential tools for identifying transient protein interactions and refining protein structures.

Making chemistry simple and accessible for biologists has been a hallmark of Bioconjugate Techniques, which was recently updated for its 3rd revision a few years ago.  Empowered with the latest tools and applications, I am looking forward to what the next generation of researchers will create and discover, even though I may have to refer them to my bookshelf to help them choose the right buffer.