One Plus One Equals More Than Two 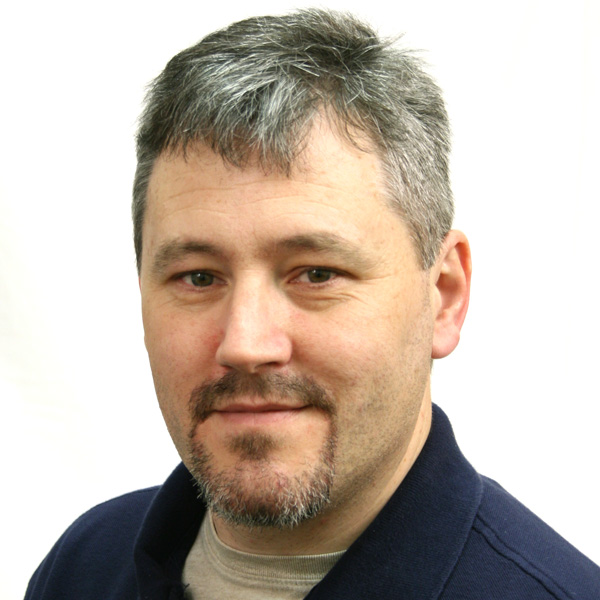 john-e-madden
Team TFS
Options
Did you know that in 1990 East and West Germany reunified their economies on this very day? The following day the Deutsche Mark replaced the East German Mark as the official currency of both countries. Three months later the two countries merged to become what is now called the Federal Republic of Germany. Today, Germany is the world’s third largest exporter of goods, has the largest national economy in Europe and is the fourth largest economy in the world. The unification of these two countries arguably produced a more powerful country when compared to the sum of the two independent countries. Such combinations are not uncommon where the benefits of two entities, when joined together, outweigh or negate each other’s draw-backs.

The Amazing Chemistry between Ion Chromatography and Mass Spectrometry

As an experienced Ion Chromatographer, MS was a technique I was aware of, but never gave much thought to until a few years ago. I knew an IC system could be coupled with a mass spectrometer, but had never really understood why one would benefit from this union.

I’m sure you are wondering when, specifically, a lab can benefit from this union. Let’s take the example of analyzing perchlorate in high ionic strength drinking water samples. Such samples can have hundreds of parts per million (ppm) of matrix ions, while perchlorate needs to be analyzed in the single digit parts per billion (ppb) range. Infusing such a sample directly into a standalone MS would not achieve the required reproducibility due to the effect of ion suppression. Additionally, the high concentration of non-volatile salts in the matrix would deposit on the inlet cone, quickly blocking it. On the other hand, the use of IC for this application has its own challenges, mainly in the form of sensitivity.

So what to do? Couple an IC system to a mass spectrometer to experience excellent separation power of the IC and the exceptional sensitivity of the MS. A matrix diversion valve ensures the matrix ions do not enter the MS, preventing deposition onto the inlet cone. By the time the perchlorate ions emerge from the IC system, the matrix ions have been reduced to an acceptable background level. This enables the MS to detect perchlorate without the undesirable effects of ion suppression. The result is a system that can easily detect single digit ppb levels of perchlorate in the presence of hundreds of ppm matrix ions with the desired reproducibility.

There are many species that have the same m/z making analysis by MS alone problematic or impossible. For example, citrate and iso-citrate both have m/z 191.0197; even a high-resolution accurate mass (HRAM) MS cannot differentiate these isomers. However citrate and iso-citrate are well resolved by IC, making IC-MS the ideal analytical technique for the analysis of anionic metabolites.

How excited do you feel now about the unification of these two powerful analytical techniques? I hope you are as quickly convinced as I became that this union produces something that is much more powerful than the sum of their parts.
Labels:
0 Kudos
Share