What Have Acclaim LC Columns Done for You? 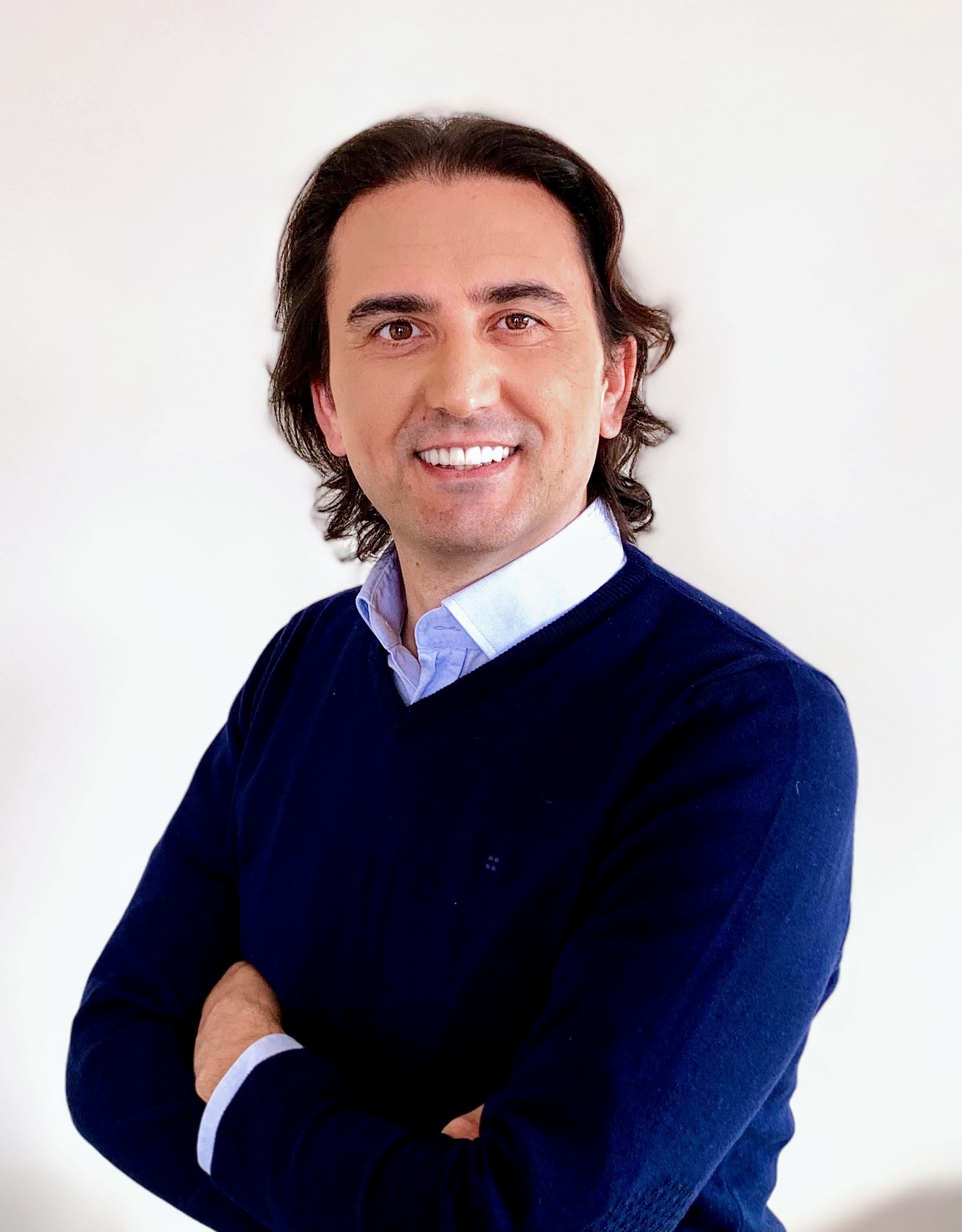 “A new product line?” That was the surprise statement heard around the world when Dionex introduced the first Acclaim HPLC columns 20 years ago, on 10 July, 2001 (later to become the Thermo Scientific™ Acclaim™ Column line). The new columns made an impact then and continue to make an impact now with their innovative chemistries.

Chris Pohl, Vice President, Chromatography Chemistry, Thermo Fisher Scientific, reflected on the last 20 years of Acclaim: “The Acclaim product line has exceptionally high performance compared to competitors in most product categories. This is reflected in the consistently high growth of the product line, especially in the early years. We knew we had to have a high-performance C-18 column as an anchor to the product line. Still, our focus was always on developing application-targeted specialty columns like the surfactant columns.”

Ilze Birznieks, Product Manager at Thermo Fisher Scientific, had this to say: “These high-efficiency, high-performance columns, with unique functionalities set them apart for difficult and complex separation, often providing resolution of compounds not possible by other conventional HPLC columns.”

When I stepped back and thought about what 20 years of Acclaim columns meant, I realized that these columns touch our lives every day in predictable and less predictable ways.

Monoclonal antibody peptide mapping is used in drug development for cancer treatment. These biopharmaceutical therapeutic drugs are rigorously tested. Along with NIBRT, we demonstrated the reliability of the Acclaim Vanquish C18 in the application note “Easy, fast and reproducible analysis of host cell proteins (HCP) in monoclonal antibody preparation...

What about something even more fundamental: Ensuring the environment we live in — and the water we drink — is safe. The Acclaim PA2 column is capable of sensitive and rapid determination of polycyclic aromatic hydrocarbons in drinking water.

The COVID-19 pandemic has put hand washing at the forefront of our minds; who would have thought that something as humble as hand soap could save so many lives around the world. Soap needs to be characterized and tested to ensure it is safe and effective, and we have an Acclaim column for that, too!

For the last 20 years, the innovation hasn’t stopped and we now have 22 column chemistries in the family and 15 patents.

The range of the Acclaim U/HPLC columns is diverse and specialized, from mix-mode to application-specific options. The best part of my job is speaking to customers to understand how they are working in their laboratories and the solutions we can provide. Really understanding the needs of our customers drives our research projects that shape the next generation of solutions.

I doubt as individuals we will ever know how we have benefited from analyses run on an Acclaim column, but we can be confident we have. Happy Birthday, Acclaim!

If you would like to know which Acclaim column best addresses the needs in your lab, please see the column selection guide - Acclaim Column Selection Guide (thermofisher.com)