What Did Thermo Fisher Scientific Have To Do With the Analysis of a Meteorite? 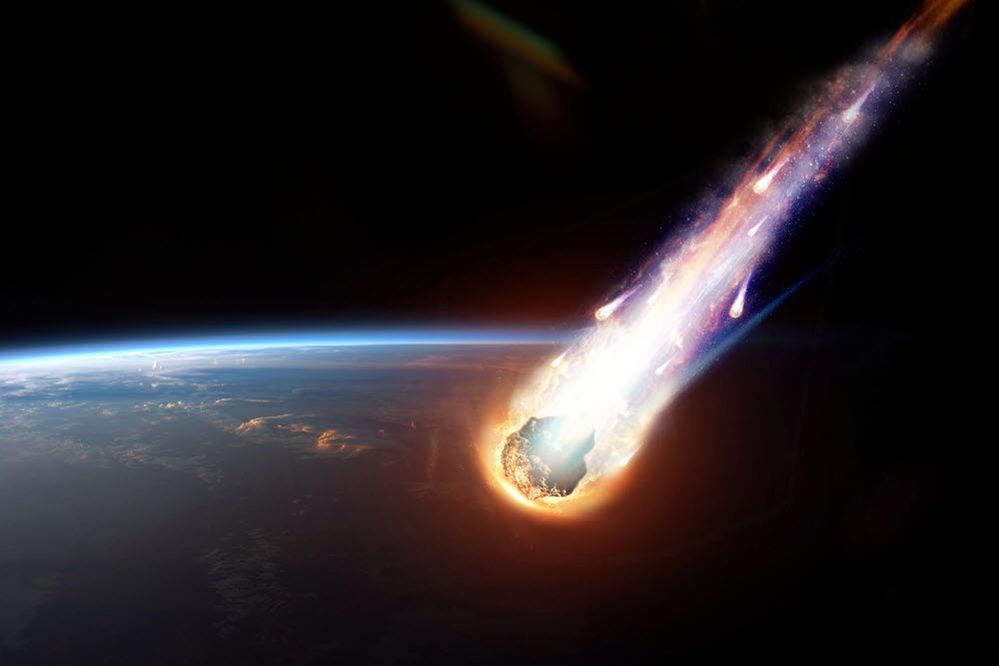 On February 28, 2021, a fireball was observed over the sleepy village of Winchcombe in Gloucestershire, England. A meteorite from the asteroid belt near Jupiter was bearing down on the town.

Fortunately for the residents of Winchcombe (and indeed the rest of us), this meteorite was only around 30 cm (12 inches) in diameter (compared to the 15 km (nine-mile) monstrosity that wiped out the dinosaurs.). While not being particularly hazardous to life on this planet, the Winchcombe meteorite has given us a unique insight into the conditions of our outer solar system.

The Winchcombe meteorite is unique for a number of reasons. First, its entry into the Earth’s atmosphere was observed from multiple angles, allowing the trajectory to be precisely reconstructed. We know from this that the Winchcombe meteorite originated from the main asteroid belt between Mars and Jupiter. Second, the meteorite was recovered incredibly quickly, meaning that very little terrestrial contamination could occur. This offers a near-pristine window into the geological history of primitive asteroids and the chemical — and dynamic — evolution of volatiles in the early solar system.

Recently, an exciting study of the Winchcombe meteorite has used a wide variety of analytical chemistry to characterize this sample. Scientists used a host of Thermo Scientific instrumentation to perform elemental and isotopic analysis of the meteorite:

The information from the suite of analyses has provided the most compelling evidence to date that water arrived on Earth from asteroids in the outer solar system. Furthermore, it demonstrates the breadth of the Thermo Fisher Scientific instrument portfolio for geoscience research.

Where will your research take you?

Learn more about the Thermo Scientific instrument portfolio for geoscience research at: thermofisher.com/geosciences