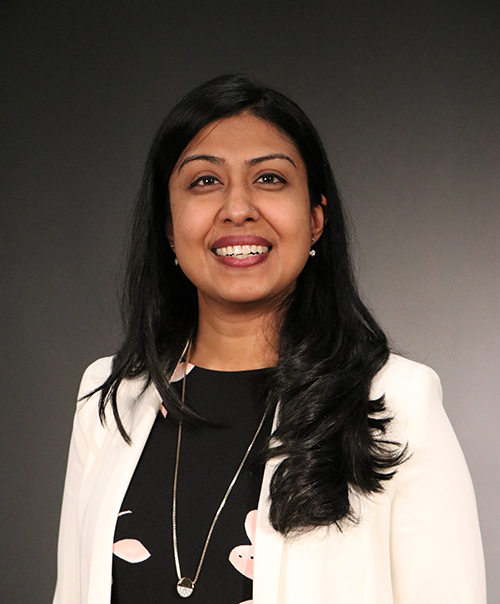 Despite both instruments being able to perform tandem MS, it’s important to understand the most common scan modes used if you are in the market or have just purchased an Orbitrap HRAM MS instrument for small molecule quantitation. There are multiple scan modes available on Orbitrap HRAM mass spectrometers but here I will cover the three most popular modes for small molecule quantitation.

As you read through, keep in mind the importance of specifying narrow mass ranges especially if your analyses require increased sensitivity or selectivity. The quadrupole excludes any ions that are not in the user-defined mass range enabling higher quality results. Figure 1 should aid in understanding the flow of the ion beam in relation to each of these scan modes.

Key parts of the instrument include:

Once a mass range is defined to capture all relevant ions, rest assured detection of all compounds in that range will be measured. The C-Trap cannot be filled with ions outside the desired mass range because the quadrupole in front of the Orbitrap mass analyzer acts like a wide-pass mass filter. After the acquisition, you can extract desired m/z values because the full scan range is covered. One of the benefits of this scan mode is the ability to perform retrospective analysis. If there are questions regarding a specific analyte, you already have the full scan MS data handy to further investigate.

The number of ions (charges) in the Orbitrap mass analyzer circulating around the central electrode dictates the strength of detection sensitivity. If you use SIM mode, you can set a narrow mass range (as narrow as 0.4 Da but typically 1-2 Da) to increase sensitivity. The number of ions being transmitted decreases due to the narrow mass range yielding a higher number of target ions being sent to the Orbitrap analyzer.

Note: The capacity of the C-Trap can handle up to three million charges. However, during a single measurement cycle, only a small fraction of charges end up in the C-Trap because the ESI interfaces produce more ions than can be sampled. The C-Trap will not reach its three million charge capacity in SIM mode because you are collecting the ion beam for a narrow mass range for a longer time segment.

In this fragmentation-based acquisition mode, precursor ions from a mandatory inclusion list that fit a defined narrow mass range are fragmented in the HCD cell and then enter the C-trap. The quadrupole is operated in narrow isolation mode to reduce the number of ions collected during a longer time segment. PRM mode provides more sensitivity this way but also more selectivity because a high-resolution production spectrum is created for only desired precursor ions based on the inclusion list.

If you are interested to learn about all the scan modes, I’d highly recommend the first three resources listed below by Anton Kaufman, Veterinary Drug Residue Analysis Group Leader at Official Food Control Authority of the Canton of Zurich. If you want to check out Orbitrap MS-based quantitation publications, download the compendium below as well.