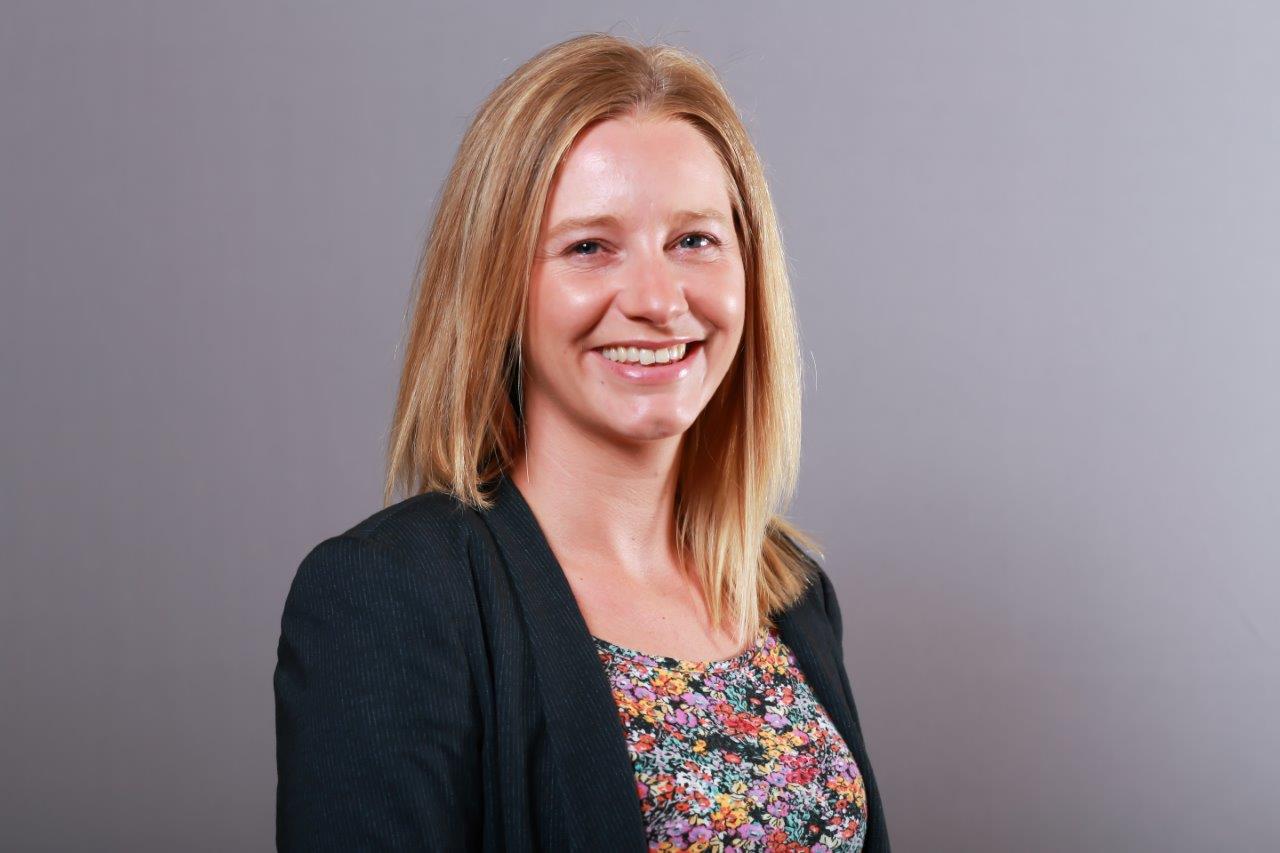 My background is in high resolution mass spectrometry (MS). Proteins, peptides, small molecules, clean or dirty matrix, you name it; I’ll have a crack at analyzing it with a mass spectrometer. With a focus on the analysis of biopharmaceuticals, I’m familiar with the analysis of glycoforms, post-translational modifications (PTMs), sequence variants and more, by reversed phase chromatography coupled to MS, or sometimes simply a direct infusion. Anything ion-exchange or size-exclusion chromatography-based has traditionally not been linked with MS – far too salty for the beautiful shiny source! Of course, times are a changin’ and these couplings are starting to crop up -- particularly since the so-called ‘native’ conditions of the mobile phases employed enables native intact mass analysis to be performed, which offers many advantages over denaturing (reversed phase) conditions  but I haven’t been brave enough to try ion exchange… and for this reason: ‘charge variant profiling’ and I have never (yet) met. Well, not physically anyway.

If, like me, you haven’t met ‘charge variant profiling’ before, or you’re ready for a refresher, let me introduce you…

A ‘charge variant’ is one of (usually) many variations of a single biotherapeutic drug substance (a monoclonal antibody (mAb), for example). Since

protein therapeutics are biologically produced they are inherently variable in nature. There is, of course, a blueprint for their expected or intended chemical composition (DNA makes RNA makes protein…), but this is not a perfect model. Amino acids can be switched around, substituted or lost and post-expression molecular interactions and downstream protein purification/processing steps mean that amino acids can be cleaved, the attached glycans can vary, amino acid sidechains can be modified and disulphide linkages can shuffle.

These potential modifications (if present) shift the overall charge (pI) of the protein, resulting in a heterogeneous population of charge variants! Each of these variants has the potential (mildly or dramatically) to influence the activity of the therapeutic on a patient, for better or for worse. So it’s really important that the charge variant profile is characterized and monitored throughout manufacturing and at lot release. Thankfully the regulatory agencies recognised this and they make sure of that! And, you guessed it; the chromatographic method of choice for separating charged species – in walks my old MS nemesis, ion exchange chromatography!

I was lucky enough to catch an educational webinar on “fast, reproducible biopharmaceutical charge variant profiling: using consumables kits for confident and simple method transfer.” It was delivered by one of my renowned bio-chromatography colleagues and a biopharmaceutical characterisation scientist from the National Institute of Bioprocessing Research and Training (NIBRT) in Ireland. You’re probably thinking, “So what?” Think again. If you missed it, I’ll give you a few cheeky highlights, but for the full low-down you really should get cosy with a cuppa and catch it on demand!

The Thermo Scientific Vanquish UHPLC system offers users flexibility – available in binary or quaternary pumping formats, able to operate with a wide range of detectors as a standalone LC system, or coupled with mass spectrometry (MS).

Do the column dimensions really matter?

When pH gradients are performed, the pH of the protein itself is altered – column length becomes less influential and a pH gradient ion exchange separation is more analogous to isoelectric focusing than a salt-based ion exchange charge variant separation.

Hands up, who likes making buffers? Nobody?

An easy-to-use pH gradient buffer kit has been developed to bring the potential of pH-based gradients to life -- the buffers are a cocktail of four or five “Good’s buffers” which are zwitterionic. They are really easy to use (dilute by x 10, that’s it!) and mean that the same results are achieved time and time again.

When to choose a salt- or pH-based gradient?

pH gradients are now a real contender for capillary electrophoresis (CE), which has been the method of choice for speedy charge variant separations to date.

Re-equilibration is really important in pH gradients to ensure optimal performance (reproducibility). Using an online pH monitor during the separation really helps to ensure that the method developed is robust, and this is true even for salt-based gradients.

Can I use my mass spectrometer now please…?

It is even possible to perform preparative pH gradient charge variant separations for downstream MS analysis/characterization. The Thermo Scientific Ultimate 3000 BioRS Dual system can be used to perform a charge variant separation followed by online fraction collection. Another great perk of pH gradients: you can (theoretically) fill the column up with sample and still get great separations, so loading capacity is greatly increased. Great for fraction collecting! The fractions can subsequently be loaded onto a reversed phase column, such as the Thermo Scientific MAbPac RP column, and then directly analysed with high resolution accurate mass MS (phew, I’m home gain). The Thermo Scientific Q Exactive BioPharma platform is an ideal candidate for this, offering optimised “protein mode” and “high mass range” modes, depending on the size of the variants to be analysed.

Stefan Mittermayr, pumping up the base

Stefan has applied pH gradients for the analysis of numerous biotherapeutics. Some are pretty complex, such as the chimeric (mouse/human) mAb, cetuximab. The challenges of biologic heterogeneity are real and a simple, easy to optimise method was welcomed in the NIBRT team.

Stefan presented work which demonstrated that fractionation of charge variants can lead to more than subsequent intact mass analysis; he wanted more in-depth glycan analysis of the variants. At NIBRT they performed charge variant fractionation with the Ultimate 3000 BioRS Dual, PNGase F digestion of the fractions, derivatization of the released N-glycans and then hydrophilic interaction liquid chromatography  (HILIC) –fluorescence detection to get to the details of the complex cetuximab charge variance.

And if you want to know what happened in the Q & A session, you’ll have to listen on-demand!

Hang on, this is a 2-part series! Next up- ‘aggregate analysis’ – see you there!