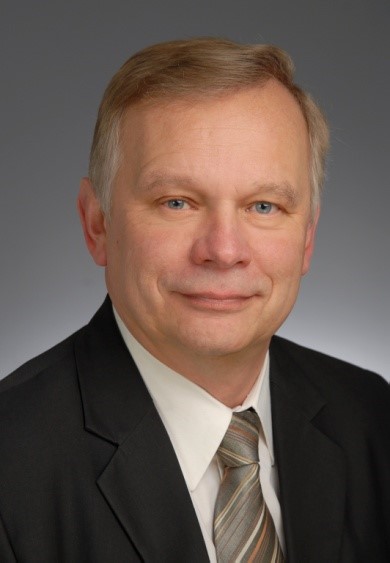 The quality of ultrapure water used in the semiconductor industry is of great importance to avoid the contamination of electronic devices. Ion chromatography methods for determining inorganic anions and cations have been used for many years to ensure this quality. In the early days, conventional preconcentration techniques were used to achieve detection limits in the low nanogram/Liter (ppt) range. However, large preconcentration volumes of up to 50 mL and a sample loading pump were required to reach this sensitivity. To overcome the risk of contaminating the samples through the piston of the loading pump and to decrease the time for preconcentrating the samples, the AutoPrep concept was developed in the APAC Technical Center of the former Dionex Corporation (now part of Thermo Fisher Scientific) in Bangkok, Thailand.

The AutoPrep concept, now called reagent-free ion chromatography with electrolytic sample preparation (RFIC-ESP™), simplifies trace analysis by fully automating in-line sample preconcentration and in-line calibration down to single-digit nanogram/Liter levels. In addition to a conventional RFIC™ system, an electrolytic water purifier (EWP) and a 10-port valve are required to perform trace analysis of ions. The EWP is an electrodeionization device, which produces water of exceptional purity at low flow rates. This ultrapure water can be used for transporting samples or standards to the concentrator columns, thus eliminating the need for a loading pump. An additional feature of RFIC-ESP™ is the use of a small loop (10 µL)/large loop (10 mL) scheme for calibration. Both loops are mounted on the 10-port valve. The AutoPrep concept allows the system to be calibrated with standards at a concentration level that is 1000-fold higher than that of the sample. With the addition of a large-volume autosampler, the Thermo Scientific™ Dionex™ AS-HV, calibration and sample analysis are completely automated. Multiple calibration levels are simulated by repeatedly filling and dispensing the volume of the small 10 µL loop to the concentrator column. Based on a preconcentrated sample volume of 10 mL, detection limits in the single-digit nanogram/Liter level are guaranteed.

When the first prototype system was established in the Bangkok applications laboratory, our Korean colleagues talked with representatives from one of the world’s largest electronics manufacturers. They were so excited about the AutoPrep philosophy that they sent a delegation of analytical chemists to Bangkok within a few weeks. After demonstrating the system they were so convinced of this concept that they immediately placed an order. They did not care that this was a prototype system only and that we did not have a system manual yet at that time; they wanted it right away. Today, many of those RFIC-ESP systems are running in semiconductor plants in Asia and other regions in the world. The AutoPrep concept truly revolutionized high-purity water analysis of anions and cations by ion chromatography.