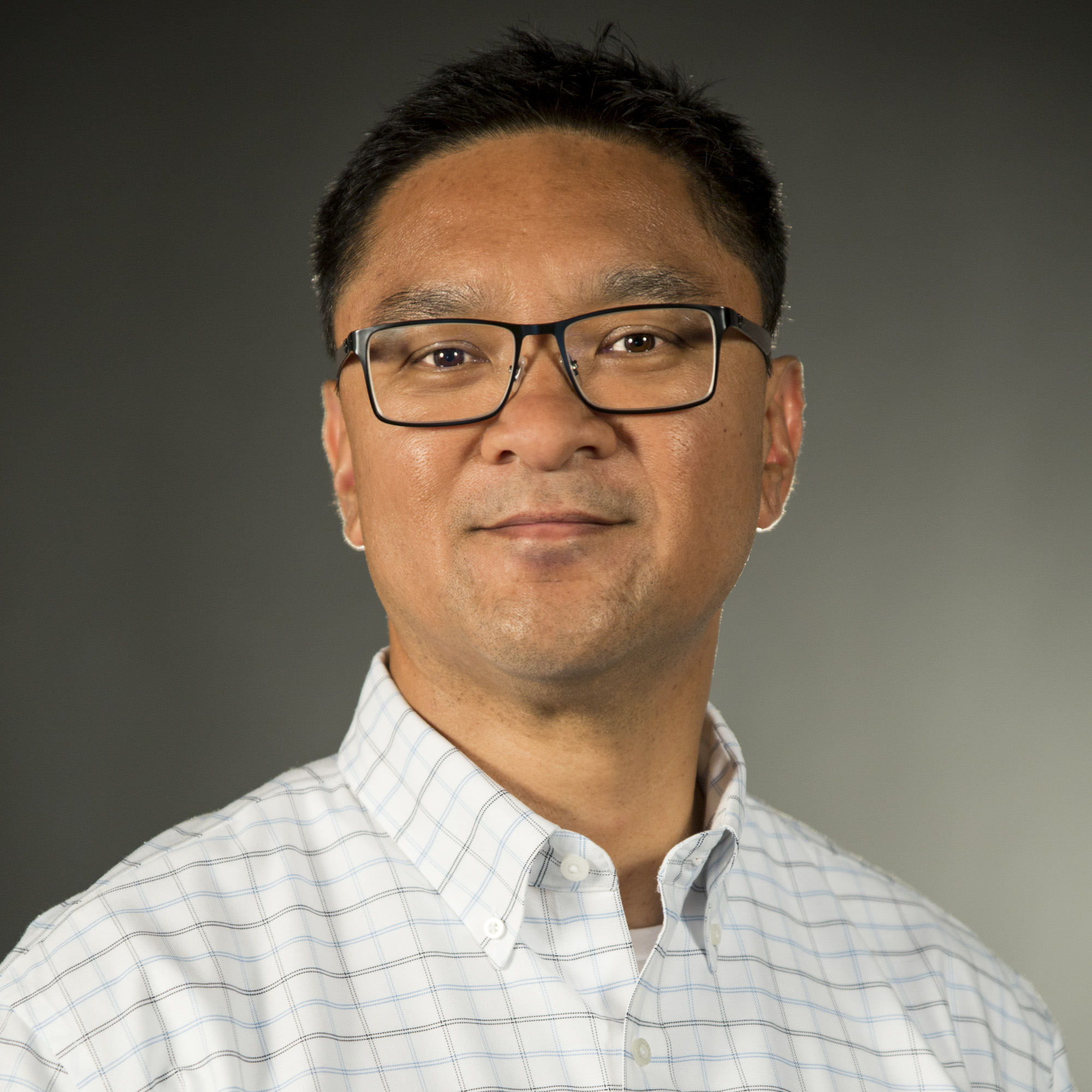 With the opioid crisis raging and recreational marijuana use becoming legal in nine US states and the District of Colombia, the concerns about clean drug tests are on the rise. While urine remains the most tested biological specimen for detecting drugs of abuse in the body, its private nature can be problematic. Urine collection is typically not directly observed and affords those who want to cheat the opportunity to subvert the testing process. When people see their support or ability to stay out of jail dependent on passing a drug test, there is a strong motivation to cheat.

There are plenty of stories on the internet about people who have tried to fool urine tests. These include providing other people’s urine, drinking excessive amounts of water to flush your system, and using adulterants to mask drug use. An increasing number of people wanting to thwart a urine drug test are turning to synthetic urine which mimics normal human urine and tests negative for common drugs of abuse. These nefarious products come in containers that can be easily concealed close to the body, kept at physiological temperature, and allow the user to submit clean synthetic urine instead of their own suspicious sample. Online sites provide instructions and reviews of several different products. Vendors advertise their proprietary formulations to specifically replicate the physiologic pH, specific gravity, and creatinine concentrations of normal human urine and promote passing a urine drug test with their product.

Synthetic urine has become a significant problem for undermining forensic drug testing. Products are so abundant that many are easily obtained in truck stops or online for as little as $16. As many as 18 states have passed laws prohibiting the sale and use of synthetic urine products. How can forensic toxicology labs ensure specimen validity and reliable drug screening results?

Forensic studies presented at the SOFT 2018 conference evaluated novel markers using liquid chromatography with tandem mass spectrometry (LC-MS/MS) to improve the detection of synthetic urine products. Patrick Kyle, PhD and Jaswinder Kaur at the University of Mississippi Medical Center took a unique approach. They looked at markers indicating typical lifestyle (i.e. caffeine, cotinine, theobromine), and endogenous urobilin, and postulated that specimens negative for all four markers would have a high likelihood of being non-authentic urine specimens. The results were interesting enough. Samples that did not have all four markers also failed additional testing for specimen authenticity. These suspicious urine samples were confirmed to be inauthentic, or synthetic urine. They also tested negative for drugs of abuse.

Most forensic LC-MS/MS tests focus on detecting drugs of abuse. This clever method utilized the absence of markers that are otherwise commonly found in many lifestyles for addressing specimen validity. Systems such as the Thermo Scientific™ TSQ Quantis™ Triple Quadrupole MS are versatile for routine forensic toxicology testing. Users can easily answer critical analytical challenges such as identifying adulterated or synthetic urine for ensuring the reliability of their forensic toxicology workflows. The TSQ Quantis MS facilitates new approaches and applications for identifying common drugs of abuse or the latest novel psychoactive substances.