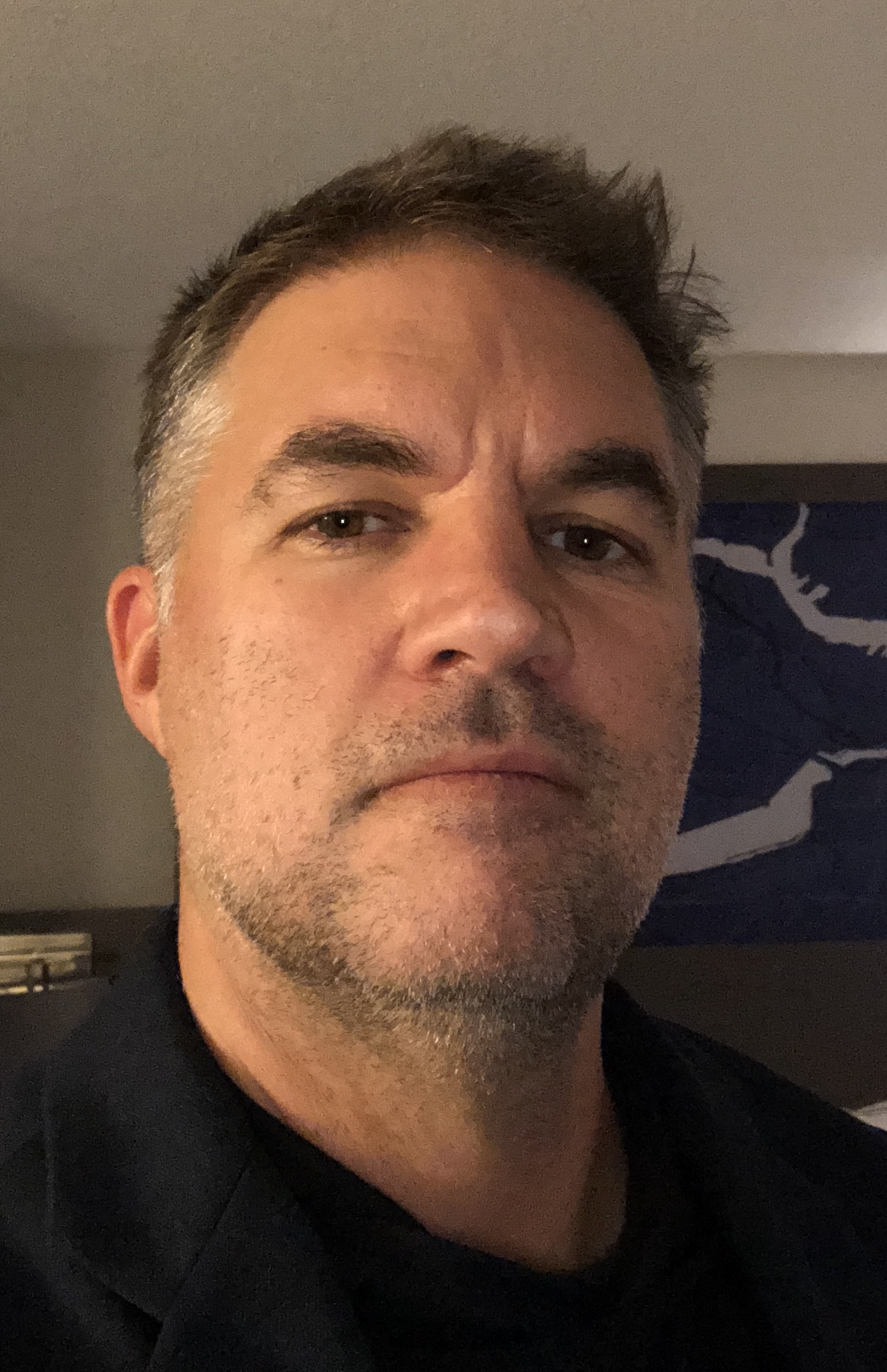 About a week ago I was out at the local pizza joint with my daughter.

We usually do a half and half pizza. Her half is cheese my half has pepperoni, olives, mushrooms and other assorted vegetables depending on my mood. When the pizza arrived she looked at me in shock and said “I can’t eat this it’s disgusting!”
“What do you mean?” I asked.

“Look,” she pointed at the pizza and said “your olives are on my side of the pizza.”

Not one to miss an educational opportunity I quickly responded, “That’s just poor resolution, isn’t it?”

“Resolution is the ability to separate something into its individual parts. Like if we start at the top we can say that this pizza has two individual parts, your cheese pizza and my pepperoni and olive pizza. If the two parts of the pizza were perfectly resolved we’d call that baseline resolution in the lab. But there’s more,” I said. “Imagine if all of my pizza toppings were piled into a thin edge right near the crust and all of your cheese was piled into a thin line right next to your crust. That’s really great resolution, much better than what we would hope for with a pizza. What we want with a pizza is to have my olives reach exactly the middle but not one portion of them to go over by even a millimeter. We want the same thing in the lab, every individual component of a sample separated by just a small amount of baseline to get more components to show up in a shorter amount of time.”

At seven years old resolution isn’t the most interesting of topics to my daughter, but to an analytical scientist in a pharma or biopharma lab, resolution is commonly top of mind. Resolution is the key to accurately assessing and quantifying active pharmaceuticals ingredients and formulated drug products. Whether you’re quantifying the main component, assessing impurities or characterizing structural specificities, the better the resolution the more accurate your assessment will be. To improve resolution is one of the major reasons that scientists choose to use UHPLC or transfer existing HPLC methods to UHPLC.

We can quantify resolution (R) using the Purnell equation:

There are three main factors accounted for in the Purnell equation: the selectivity factor (α), the retention factor (ƙ) of the second peak, and the number of theoretical plates (N). The α factor is largely influenced by column chemistry, mobile phase composition and temperature. The ƙ factor is primarily determined by the mobile phase strength and temperature. The N factor is affected by the column and column packing material dimensions.

The number of theoretical plates is described as the efficiency of a column or basically how many times along the length of a column can a particle partition between the stationary and mobile phase. Conceptually we can think of it as if we slice a column radially at each of these zones. The higher the number of plate counts, the more slices we can make, the better the separation will be on a column because the eluting peaks will be sharper. The term was adapted from fractional distillation processes where the more phase equilibrium changes that occur the better the separation efficiency. See the figure below.

From this figure, you can see that improved separation efficiency can be achieved by increasing the number of equilibrium zones in the same length column or, in theory, by increasing the length of the column. UHPLC columns takes advantage of the former by decreasing the column bead size enabling the diffusion related processes that define the plate height, and from that the number of theoretical plates, to occur more rapidly.

The Theoretical plate theory was described in the 1940s by Martin and Synge in a paper titled, a New Form of Chromatogram Involving Two Liquid Phases. The discovery of partition chromatography by Martin and Synge was worth the 1952 Nobel prize and revolutionized separation sciences. In modern pharma and biopharma labs chromatography is taken for granted; few science labs would be able to continue to operate without an HPLC at a minimum and increasingly UHPLC.

Are you ready to move to UHPLC to improve your resolution or for any of the other reasons scientists make the transition, increased productivity or limited mobile phase usage to minimize environmental harm? The Thermo Scientific Vanquish UHPLC line of instruments enables a smooth transition from HPLC with multiple column heating functions, adjustable gradient delay volumes and Smartinject technology.

Learn more here and if you’re already making the switch make it easier with the Thermo Scientific Method Transfer calculator.

And access additional information in this application note: A Universal Tool for Method Transfer from HPLC to UHPLC.
Labels:
0 Kudos
Share