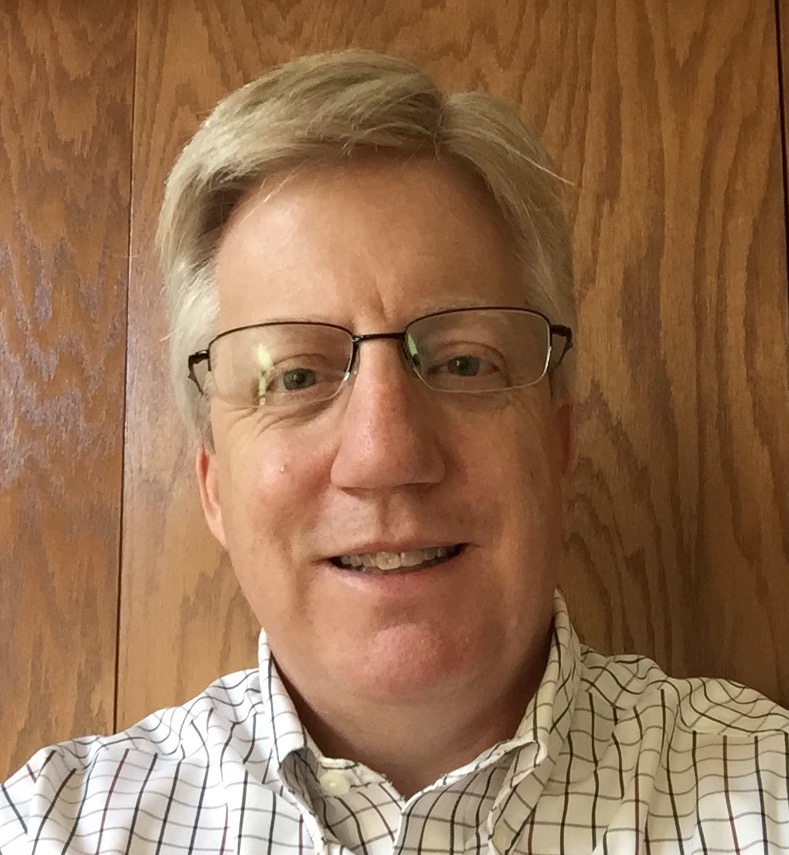 This fourth in a blog series on robustness and its role in enhancing lab optimization processes focuses on process, more specifically, sample security as it pertains to labeling chromatography vials. The series takes a critical look at the term “robustness” and describes how it relates to a portfolio of analytical instruments (hardware and software) in quantifiable terms and benefits. The working definition for robustness (described in Part 1 of the series) includes three aspects: measurement, instrument, and process. The following describes an example of process robustness that centers on vial labeling.

The State of Vial Labeling

“It’s the worst job in the laboratory” is a common phrase that’s heard through chromatography laboratories, regardless of size, when the subject of labeling vials is brought up for discussion. Vial labeling, as it exists in almost all laboratories, can be best summed up as: the nature of vial labeling is manual, error prone, time-consuming and does not add value to the workflow. 70% of vial labeling is still done manually using markers, and regulations regarding labeling don’t typically get beyond requiring traceability.

Vial Labeling Is More Than an Afterthought

When steps of a process become more of a requirement than a value-add, the step becomes vulnerable to errors.  In the case of vial labeling, the ideal state would be to label each molecule of a sample and be able to trace the sample at the molecular level, thereby reducing the need for vial labeling and all of the concerns that are inherent to the process. But the goal is to get as close to molecular labeling as possible. Thankfully, technology now exists via the Thermo Scientific™ Virtuoso™ Vial Identification System that creates a fully automated process for a customizable labeled vial. This eliminates manual vial labeling from the workflow and incorporates connectivity of Laboratory Information Management Systems (LIMS) and Chromatography Data Systems (CDS) into that same workflow.

Adding Value Through the Vial Label

By creating a vial that has been directly labeled via the Virtuoso, increased label robustness occurs and sample throughput of laboratory increases. The direct printed vial has been tested to withstand most laboratory solvents and has been tested at low temperatures to demonstrate stability for long-term storage. The process of manually labeling a vial, on average, takes almost 40 seconds while utilizing the Virtuoso reduces that time to just 5 seconds. And when combined with laboratory automation vial LIMS or CDS, vial labeling becomes nearly hands-free. Link to Vial Identification:What’s in Your Vial?

Innovative technology such as the Virtuoso has upgraded the security of chromatography samples by providing more robust vial labels, increased standardization of the laboratory, eliminated labeling errors due to the manual process, and increased laboratory throughput by introducing an automated labeling system.  Watch the video here.

Please look for the next blog in the robustness series that will center on the Chromeleon & eWorkflows. In the meantime, please visit our growing blog library on analytical instrument robustness in Analyte Guru by typing robustness in the search window.
Labels:
0 Kudos
Share