Pesticides and the Environment: What’s in My Apple? 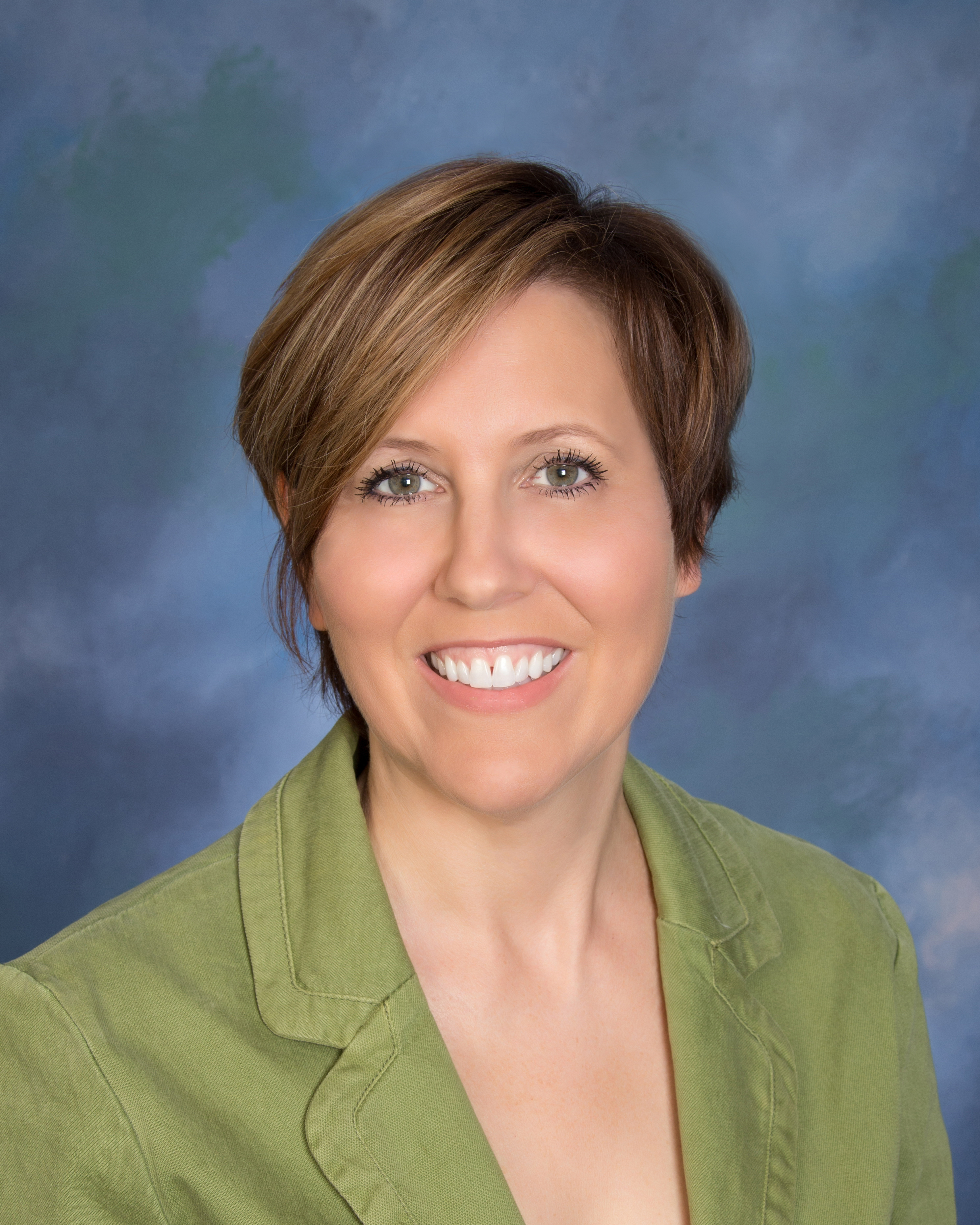 Before biting into an apple, I run it under tap water and thoroughly wipe it with a towel. But sometimes I still wonder, with that first bite, whether I’m ingesting any chemicals or mysterious agricultural byproducts. After all, pesticides have become an essential component of modern food production. Did you know that more than a third of the crops produced in the U.S. are destroyed by agricultural pests every year? This translates to a monetary loss of about $122 billion a year. More and more people are opting to consume organic fruits and vegetables to avoid pesticide residues. Pesticides are a controversial topic, as they bring both necessary benefits and unwanted side effects to our environment.

It’s common knowledge that pesticides save crops by killing off harmful or invasive insects and plants. However, pesticides have also had direct benefits to human health, most notably via their effectiveness at killing insects that carry and transmit disease. Malaria, for example, is transmitted by infected mosquitoes. Though malaria hasn’t been completely eliminated, it has decreased in prevalence thanks to the use of pesticides. Typhus, transmitted by fleas, also decreased dramatically after the introduction of pesticides into the environment.

Also, it’s easy to forget that as the global population continues to grow, efficient use of land is becoming more important. Pesticide use allows farmers to produce a greater amount of food without taking over additional land, leaving more space for wildlife habitats, forests, and other uses. In Canada, for example, 37 million additional acres of land would need to be converted to agricultural production if pesticides didn’t exist.

It’s nearly impossible to isolate pesticides to the area where they’re applied. They move through water, air and soil in the following ways:


Through these transfer methods, pesticides frequently kill non-pest organisms, which can alter the natural balance of an ecosystem.

Research has also shown that pesticides increase in concentration as they move up the food chain. This is called biomagnification, and a common example of its danger is in the pesticide dichlorodiphenyltrichloroethane (link to EPA information page), an insecticidal organochloride more commonly known as DDT. DDT was used to kill mosquitoes and other pests starting in the 1950s. However, the pesticide got into water and was consumed by zooplankton, which was then eaten by small fish, larger fish, and finally, birds. Because of the high concentration of DDT in large fish, birds began to die, with the bald eagle and the peregrine falcon coming dangerously close to extinction. DDT was banned by the U.S. EPA in 1972, and has since been banned in most developed countries.

Pesticides have also been blamed for declining populations of bats and honeybees, as well as male frogs turning into females.

Check out our Environmental Community for valuable information and resources about environmental testing. Also, visit the resources below to learn more about pesticides in the environment and how to detect and quantify them.

Are you or your lab working with pesticides and how they affect our environment? I'd like to hear your thoughts.
Labels:
0 Kudos
Share