Perchlorate Analysis via IC: A Story of Column Evolution 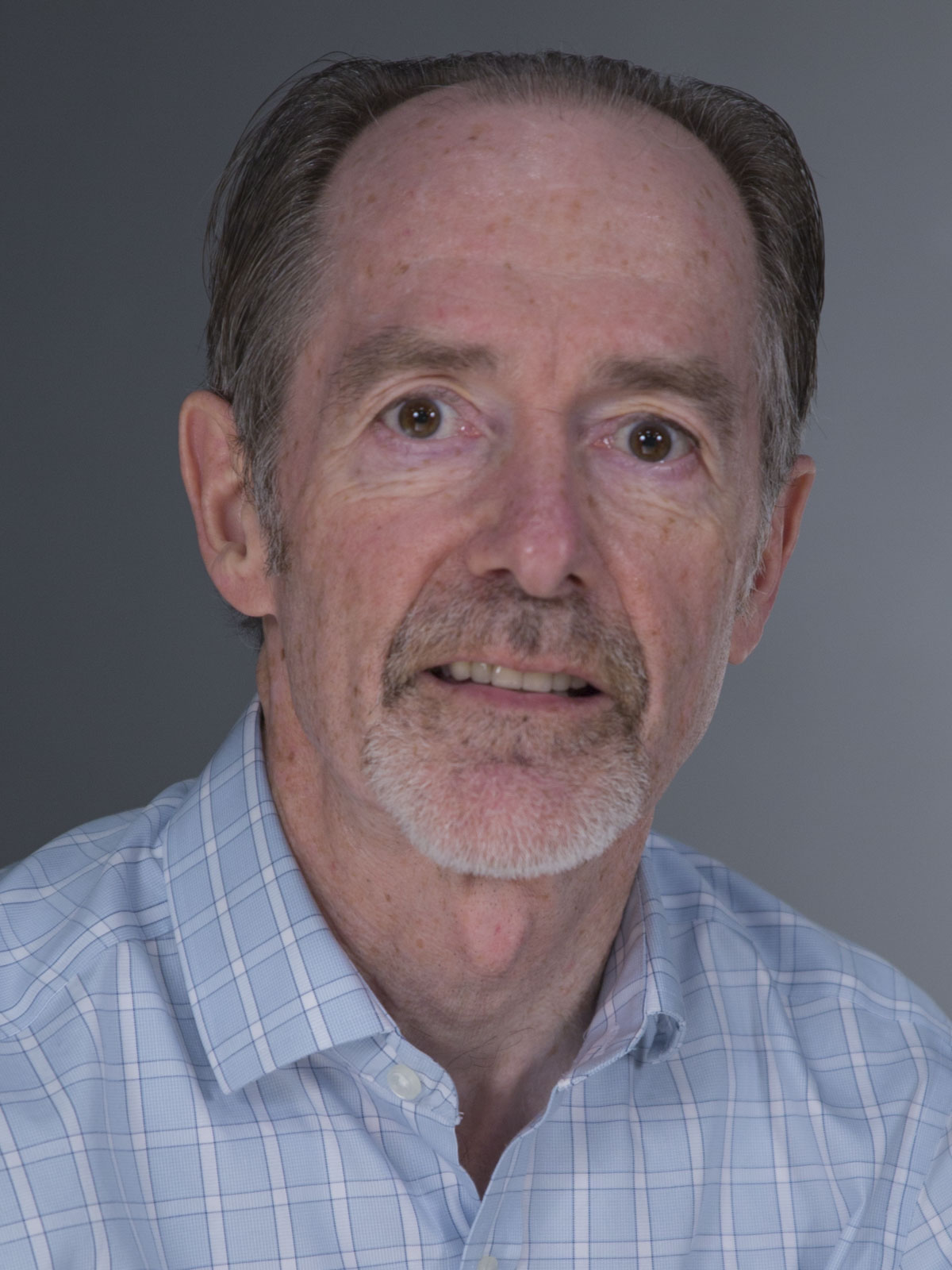 Perchlorate is an interesting anion. It does not absorb in the ultraviolet so it cannot be detected with a UV detector. This makes it difficult to detect using HPLC instrumentation. Furthermore, perchlorate is a polarizable ion and polarizable ions are disruptive to the hydrogen bonding structure of water (i.e. chaotropic). In addition, these polarizable electrons can easily interact with π-electrons of aromatic polymers in ion chromatography phases. The combination of its chaotropic character and its ability to interact with the polymer backbone of the ion exchange phase makes such ions difficult to elute with eluents such as carbonate or hydroxide.

From the earliest days of ion chromatography in 1975, perchlorate has been an analyte of interest because consumption of perchlorate-contaminated water and food can reduce hormone production in the thyroid gland and thus cause harmful effects on human health. Back then, it was separated on a column known as L2 containing 35 µm substrate particles coated with low cross-link latex nanoparticles and packed into a glass column. Carbonate was used for the eluent and a packed bed suppressor was used for suppression. However, the column wasn’t very popular because few people were interested in analyzing ions such as perchlorate, iodide or thiocyanate back then. Furthermore, column efficiency and sensitivity were relatively poor and the analysis time was long.

It wasn’t until the early 90s that there was a renewed interest in measuring perchlorate in the environment. Most perchlorate in the environment arises from man-made contamination. Common sources are byproducts of road flare manufacturing, munitions, and solid-phase rocket fuel. Waste products from manufacturers of missiles and the space shuttle resulted in the contamination of Lake Mead and the Colorado River. Perchlorate is relatively inert but it interferes with iodide transport and is bioaccumulated by the mammary gland, increasing the concentration of perchlorate in milk produced by cattle grazing on lands irrigated by Colorado River water.

In order to satisfy the need for increased environmental perchlorate testing in increasingly difficult to analyze samples, an improvement in the efficiency of analysis was needed. In 1999, we developed the IonPac AS16, the first column designed specifically for the analysis of perchlorate in environmental samples. By using improvements in polymer chemistry and optimization of the latex cross-link, we succeeded in developing a phase that allowed elution of perchlorate with excellent peak shape using a simple hydroxide eluent system. A combination of high column capacity and excellent chromatographic performance allowed for the detection of single-digit part per billion concentrations of perchlorate in the presence of common anions at concentrations 10,000-100,000 times higher. Five years later, we introduced another perchlorate analysis column, the IonPac AS20 column with complementary perchlorate selectivity, enabling its use as a confirmatory column. Shortly after that we introduced the IonPac AS21, optimized for use with a volatile eluent as well as hydroxide eluent making it compatible with both IC-MS and LC-MS analysis of perchlorate. Each of these columns provides significantly different selectivity for perchlorate and yet all have been designed specifically for the analysis of perchlorate. The IonPac AS16 with its high dynamic capacity is best for water samples with high levels of total dissolved solids (see EPA method 314.0 and application note), the IonPac AS20 with its alternative selectivity is best for wastewater samples which contain aromatic anions (see EPA method 314.1 and application note) while the IonPac AS21 is the best choice when use of volatile mobile phases in conjunction with mass spectrometry is of interest (see EPA methods 331 and 332 with application note).

Last year we introduced another new stationary phase, the IonPac AS32 column. This phase was designed for the analysis of extremely hydrophobic anions such as sulfur polymers, dyes, and stains. It also allows for improved separation of perchlorate from sulfate, making it an interesting choice for the analysis of perchlorate in groundwater samples which often have high levels of sulfate.