Itching to Learn About Allergens? 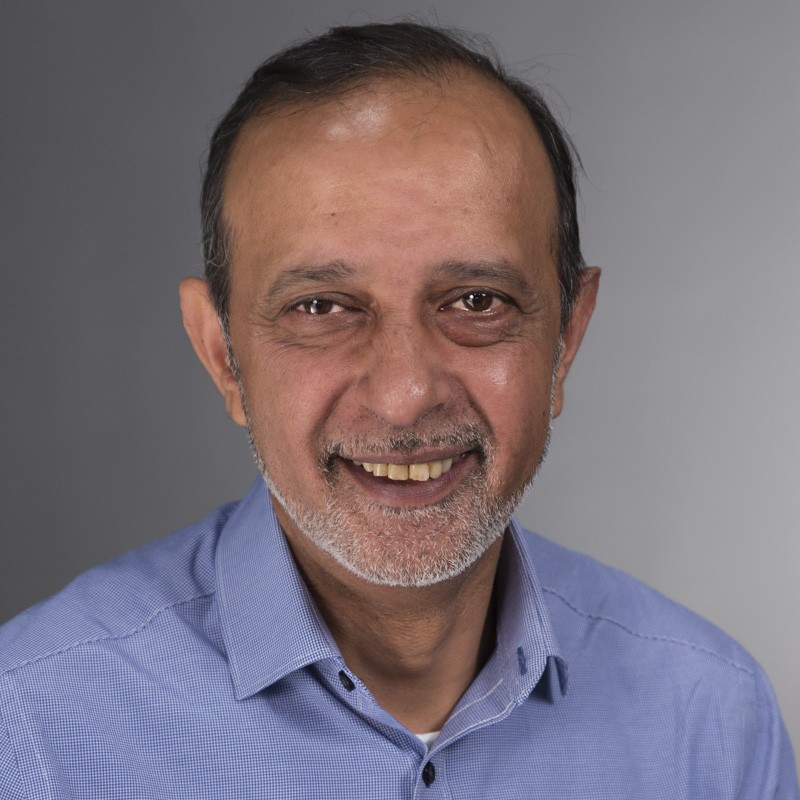 Food allergen testing has progressed. Melanie Downs, Ph.D. Assistant Professor of the Food Allergy Research & Resource Program within the Department of Food Science & Technology, University of Nebraska, explains how HRAM-MS technology has improved testing and why it is so critical.

'For individuals with food allergies, maintaining strict avoidance diets is the key way to prevent potentially life-threatening allergic reactions. In order to do this, these consumers and their families need clear, accurate information about which food allergens are present in a food, including packaged food products.'

In the United States, the Food Allergen Labeling and Consumer Protection Act (FALCPA) requires food manufacturers to declare when any of the following major food allergens, or ingredients derived from these foods, are used as intentional ingredients:

Even though the focus of food allergen management is on prevention, analytical methods for food allergens are important for a number of purposes, including validating allergen individual preventive controls (such as cleaning) and overall allergen control programs, conducting quantitative risk assessment, and performing regulatory enforcement activities.

Due to the fact that naturally occurring proteins are almost always the food component responsible for allergic reactions, immunoassays and mass spectrometry are particularly well-suited as analytical techniques for food allergen detection. Currently, immunoassays are the most widely-used methods, but mass spectrometry methods can offer some key advantages. For example, immunoassays can rely on antibodies recognizing structures of the target proteins, which can be modified during common food processes, such as baking or frying.

Bottom-up proteomics techniques, where proteins are extracted and then digested into smaller peptides prior to analysis, are the most commonly used workflows for food allergen detection. Tandem mass spectrometry, in which the MS instrument measures the mass of the peptides and fragments derived from those peptides, gives a high level of confidence in correctly identifying a peptide, particularly when performed on high-resolution, accurate-mass instruments. By targeting specific peptides and their fragments, very specific and sensitive detection methods can be developed.

For food allergen MS detection method development, the selection of target peptides is a critically important step. The peptides targeted and used to indicate the presence of a food allergen, must be specific for that food allergen. The target peptides must also be detectable in a wide range of the possible forms of the allergenic food (e.g. raw and roasted peanuts, soybeans and soy protein isolate, etc.) and be detectable in the food matrix of interest (e.g. a particular spice, a baked cookie, a high protein beverage product, etc.).

As these MS methods for food allergen detection and quantification are developed, they will likely play key roles as confirmatory methods for other methodologies, such as immunoassays and PCR.

Watch the vlog by Dr. Melanie Downs on The Importance of Methods to Detect and Quantify Food Allergens detailing food allergies, including preventative controls and regulations and allergen analysis.

And the vlog by Dr. Phil Johnson on New Developments in Mass Spectrometry Allergen Methods  where he shares details on the mass spectrometry methods he employs to detect allergens

Food Allergy Research and Resource Program (FARRP😞  FARRP is an industry-oriented research program within the Department of Food Science and Technology at the University of Nebraska-Lincoln. FARRP’s objectives are to provide the food industry with credible information and evidence-based advice on food allergen issues.