I Love Science Because… 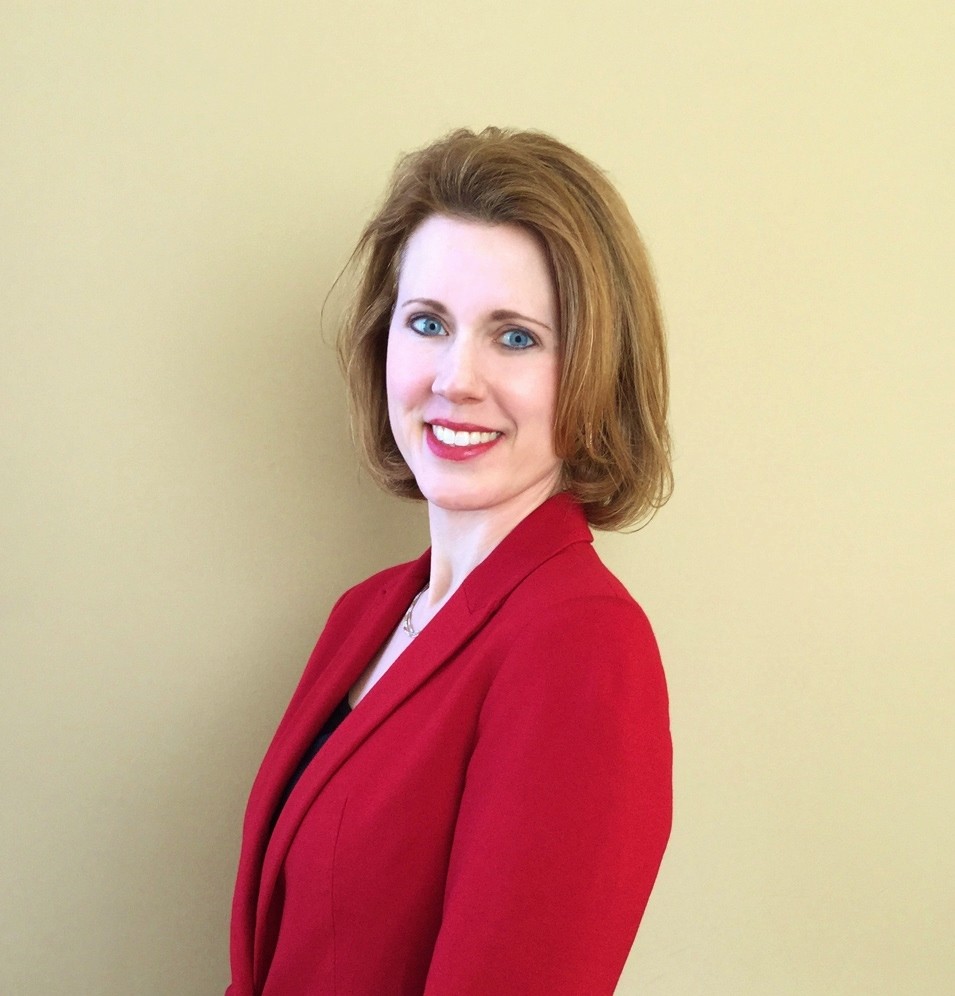 When I thought about who to profile for this blog, my colleague Chuck Kazarian came to mind. Chuck is an Applications Chemist within our Chromatography and Mass Spectrometry Center of Excellence. Admittedly, I’ve never met Chuck face-to-face and knew just a bit about his background. But, when talking about helping clients perfect their analytical methods, Chuck exudes so much enthusiasm that I just knew he would be a science lover…or at least a lover of what science can do to help our customers.

What I did know about Chuck was that he is board certified and worked as a forensic toxicologist, so I was eager to hear about any unusual stories from that experience. He relayed to me that, during the course of more than 20 years, he testified in over 200 court cases. A memorable one involved a defendant who tested positive for THC metabolites in his urine and claimed it was because candy he had eaten must have contained marijuana. While the analytical results on his urine sample weren’t contested, the jury ultimately acquitted the defendant because it hadn’t been possible to test the actual evidence…all of the suspicious candy had already been eaten by the defendant. Thus, the veracity of the defendant’s story could not be refuted.

Another bizarre request involved post-mortem tissue testing of a cockatiel bird’s craw (an area in a bird's throat in which food can be kept) that had died from eating poisoned soup. In this case, the defendant was a wife who was charged with attempted murder for trying to poison her husband. Ultimately, results were inconclusive as there was no certified method available for testing bird tissue.

Once I satisfied my curiosity about Chuck’s forensic background, we moved on to his interest in science. Chuck doesn’t fit the mold of those who fell in love with science at an early age and couldn’t wait to become a scientist. He had his sights set on business up until college, when a failure in accounting motivated him to search for another field. He turned his attention to biology, which he found intriguing, and continued by adding courses in anatomy, physiology and chemistry. With an undergraduate degree in medical technology and a post-graduate degree in analytical toxicology and pharmacology, Chuck was lured into the lab by the prospect of using “cool instruments.”

According to Chuck, his love of science is tied to the challenge and fun of doing things that haven’t been done before, or tackling them in a different and better way. He believes this is a shared trait among most scientists, with an enjoyment of problem-solving being the underlying motivation for most scientific work. Another benefit to his current position is that he gets to be one of the first users of innovative technologies within our GC and GC-MS portfolio (like the Thermo Scientific™ Q Exactive™ GC Orbitrap™ GC-MS/MS system). A recent application challenge involved a customer request to enhance their drug screening capabilities by detecting metabolites at concentrations several orders of magnitude lower than what is typically required. The fact that he had to respond in a very tight timeframe only added to the achievement he felt when he was able to present a successful, robust method that exceeded customer requirements.

When Chuck isn’t flexing his scientific muscles, he is busy pursuing the hobby he first undertook at age seven: playing the drums, which he believes “is good for the soul.” He says it balances out the science part of him, although he also points out that music is technically all about mathematics. Chuck plays every day and is even building a home recording studio. In addition, he has spent many years  competing at inline speed skating, a sport that is akin to Olympic ice speed skating but with wheels instead of blades. He continues to skate today, however, he now skates recreationally to relax and maintain some degree of fitness.

To wrap up our interview, I asked Chuck one final, burning question. As a non-chemist, I wanted to confirm what I had only heard of as rumor. Is there really a secret handshake among analytical chemists? My results are still inconclusive based on his response of, “I can’t tell you that.”
Labels:
0 Kudos
Share