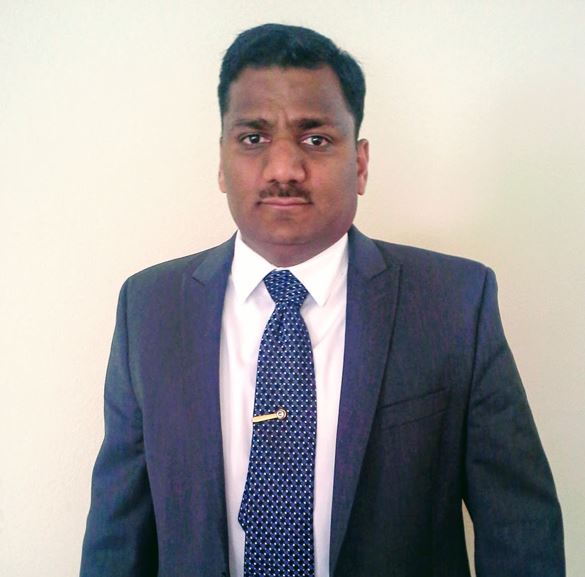 Glycosylation is an important post-translational modification that plays a key role in normal cell function. It is implicated in many disease processes, including those associated with cancer, arthritis and diabetes. One of the most diverse forms of protein glycosylation is O-glycosylation, which involves glycan attachment via the oxygen on serine or threonine amino acid residues.

Studying O-glycosylation is demanding due to the large variability in O-glycan composition and linkage, which complicates structural analysis. This challenge is further compounded by the lack of a universal enzyme for O-glycan release. To reveal insight into O-glycosylation processes and their implications for human health, reliable analytical methods capable of high-resolution chromatographic separation and accurate identification of glycans are essential.

Recent years have seen substantial improvements in the capabilities of HPAE-PAD/MS component technologies. Notably, advances in the separation resolution offered by modern HPAE columns, as well as the accuracy of high-resolution accurate mass (HRAM) techniques, have resulted in substantial improvements in the quality of structural information that can be obtained from O-glycan analyses.

O-linked glycans were released from the glycoproteins under alkaline conditions by reductive β-elimination. To prevent glycan degradation, the reducing ends of the carbohydrates were converted to base-stable alditols. Following purification with porous graphitized carbon resin, the samples were analyzed using a Thermo Scientific™ Dionex™ ICS-5000+ Ion Chromatography System (equivalent to ICS-6000) employing a Thermo Scientific™ Dionex™ CarboPac™ PA300-4μm column. A sodium hydroxide and sodium acetate-based eluent gradient was used for the separation, and the column effluent was passed through a Dionex™ ERD™500 (2 mm) desalter to remove sodium ions prior to MS analysis.

Representative PAD and MS base peak chromatograms showing O-linked glycans liberated from the porcine gastric mucin type III glycoprotein sample are shown in Figure 1. The released glycans included a diverse range of structures, varying in size, linkage position, stereochemistry, monosaccharide composition and sulfate groups. The mass accuracy of the detected analytes was less than 5 ppm, ensuring high confidence in peak annotation. Excellent separation of small, neutral glycans (eluting between 4.2 and 30.0 mins), sialylated glycans (33.1 to 35.0 mins), and charged, sulfated glycans (after 35.0 mins) was achieved. Similarly, efficient separation of O- and N-glycans also was achieved for the other three glycoproteins.

Key to the robust performance of this method is the high-resolution separation afforded by the Dionex™ CarboPac™ PA300-4μm column, which permits simultaneous analysis of neutral and charged glycans. Compared with older columns, this column improves the separation of neutral glycans eluting at the beginning of the gradient. No enrichment or derivatization steps are required prior to analysis, preserving the sample’s native glycan profile without losing structural information or adding ambiguous signals through extraneous labeling reactions. This enables rapid and reliable glycan characterization, with a high degree of confidence in structural identification.

You can read more about this method for O-glycan profiling in this application note.

Figure 1. Comparison of (A) PAD chromatogram and (B) MS base peak chromatogram of glycans released from porcine gastric mucin type III.