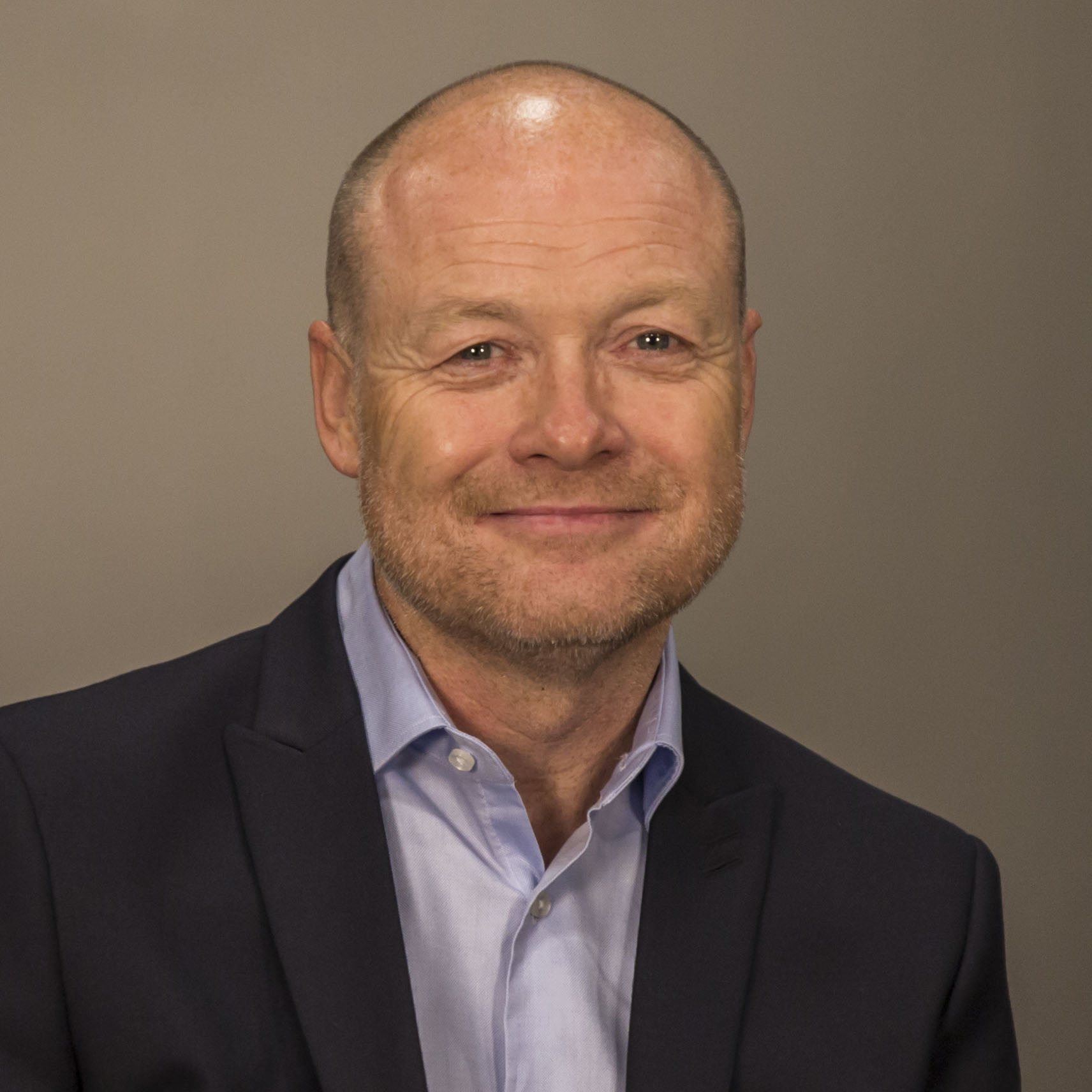 Do you know about Campylobactor jejuni, a gram-negative bacteria commonly found in animal feces? I have to admit I had never heard about this particular bacteria until I read this recent publication, titled, Identification of O-glycan structures from chicken intestinal mucins provides insight into Campyloba..., (link to abstract) ). However, now, at every food truck on the street, this name now pops into my mind: Campylobactor jejuni, primarily responsible for food poising in industrialized countries and, more frightening, responsible for acute diarrheal illness, accountable for 9% of worldwide mortality of children according to UNICEF.

How Do Humans Get Infected with Campylobacter jejuni

So, how do we get infected with this bug? It seems that this most likely happens by cross-contamination during food processing from poultry products as C. jejuni lives commensally in the intestines of chicken. And now–as a former scientist–I got curious: chickens handle this bacterium without getting sick but humans can’t. Why is that so? The bacterium is abundant throughout the chicken’s intestinal tract, so must be somehow connected to the gut tissue. But until now, the interactions between C. jejuni and the chicken’s intestine were unknown; as were, more importantly, the pathogenic molecular mechanisms of colonization in humans.

Struwe et al. bring some light to this mystery with the analysis of chicken intestinal mucin glycans. The team used one of our liquid chromatography columns  (Thermo Scientific Hypercarb Porous Graphitic Carbon LC columns) that were packed with particles in combination with mass spectrometric detection (Thermo Scientific LTQ Linear Ion Trap mass spectrometer) to map structural differences in mucin glycosylation to explain C. jejuni tolerance or pathogenicity for chicken and man respectively. And as it turned out, it might be all related to gut mucin O-glycans and sulphation!

It was shown recently that O-glycosylation of the chicken intestinal mucin attenuates adherence and invasion of C. jejuni in a human colorectal cell line in vitro. In addition, it is also known from previous studies that sulphation offers protective properties. For example, sulfate transporter knockout (KO) mice show low levels of circulating serum sulfate and reduction of sulfomucins in the gut. In both KO and wildetype animals, equal amounts of C. jejuni can be found in the intestine, but only in the KO mice the bacterium is also found in the liver, suggesting that lower levels of available sulfate and sulfomucins enables the transit of the bacteria through the gut epithelial. By using RNA abundance profiling a further report showed that different sulfotransferases are higher abundant in the animal strain which is more resistant to C. jejuni. Furthermore, it was also shown that treatment with human MUC2, which contains sulphated O-Glycans, inhibits C. jejuni growth in vitro. These results suggest an important role of sulphation for the resistance to C. jejuni.

The previously mentioned study had a closer look on chickens and purified epithelial mucins from intestinal sections (large and small intestine, caecum) from healthy animals. The authors found that sites with the greatest inhibition of C. jejuni growth in vitro and the least colonization in vivo had the highest number of O-glycans. Consequently, where C. jejuni grew most and inhibition was weakest in the in-vitro experiment, far fewer O-Glycan structures were detected. Quod erat demonstrandum: O-glycans seem to play a role for the pathogenicity of C. jejuni!

In addition, the scientists around Pauline Rudd detected also sulphation as the most recurrent structural motive in all chicken intestinal sections. When comparing the degree of sulphation between human and chicken it becomes evident that mucin sulphation is significantly more prevalent in chicken. Quod erat demonstrandum: the link to sulphation! The scientists now hope that with all their comprehensive data of glycan structures, further investigations will decipher the mode in which the bacterium interacts with these glycan structures, and I personally hope that this will happen soon as I really would like to enjoy eating food from food trucks again without always losing my appetite due to thoughts about C. jejuni.

In case you are interested in more information about glycans and workflows for glycan analysis, have a look at our Biopharma Glycomics community page. You might also be interested in checking out our Food and Beverage community for more news on food safety and food quality.

Would very much like to hear your thoughts on glycan analysis!