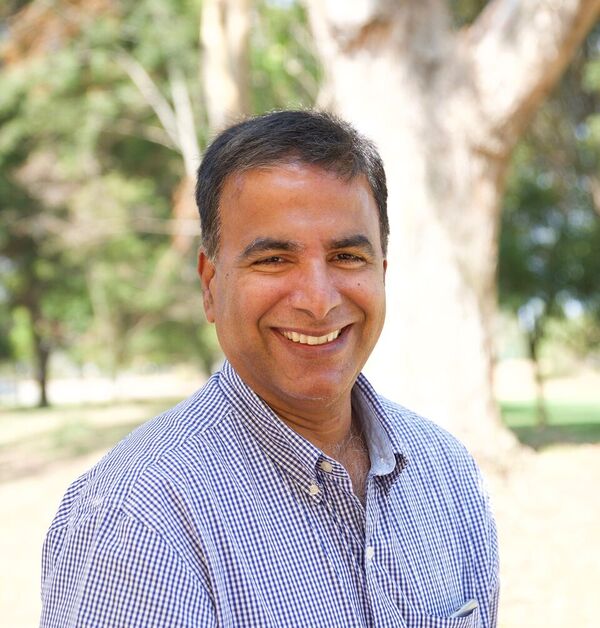 Before the advent of eluent generation technology, the early part of the day in the ion chromatography (IC) lab was spent in front of the balance weighing chemicals to prepare eluents.  In IC, the benefit of hydroxide eluents was realized early since the suppression product of hydroxide eluent was deionized water providing the low background required for detection sensitivity and compatibility with gradient operation. When preparing hydroxide eluents, the key challenge was to minimize the intrusion of carbon-dioxide from the air.  While the HPLC world used degassing under vacuum or sparging to get rid of dissolved gases, in the IC world with hydroxide eluents these activities were not expected to provide any returns as the dissolved carbon dioxide gas was already present as carbonate anion. An anion exchange-based trap column was plumbed inline to address the carbonate intrusion into the ion chromatograph, however, since the retained carbonate could be eluted off the column by the eluent, the trap column was acting more like a smear column! The carbonate ion was not trapped in a tight zone rather spread or smeared across the entire column over long term exposure to hydroxide eluent. The trap column was also used to trap any other anionic impurities from the hydroxide eluent. Customers observed a rise in the baseline and noise when the trap column capacity was depleted and particularly when running gradients. Clearly the solution to this issue was to regenerate or replace the trap column.  Since the trap column had high capacity and retention, the recommended way to regenerate the trap column expediently was to raise the concentration of the hydroxide and customers were using 1 to 2 M sodium hydroxide reagent which was freshly prepared to affect this regeneration.  It turns out not everyone has a spare pump to pursue this regeneration and many users simply used their analytical system to pursue this activity.  Exposing the IC system to high concentration of the regenerant base implied a significant downtime for the IC system as it needed to be rinsed copiously with eluent which was usually less concentrated before resuming normal analysis. There was also significant waste generation from the above processes.

With the introduction of the eluent generator technology, the weighing task in the morning was eliminated and hydroxide eluent could be prepared in an automated and expedient fashion with a flow of deionized water. The deionized water stream however needed to be free of ionic impurities and carbon dioxide intrusion continued to be a problem. A trap or smear column was still recommended and had to be regenerated frequently for achieving good baseline performance with a gradient mode of operation.

If electrolysis can be used to regenerate suppressors and used for eluent generation, the question at hand was, “Can this technology be used for regenerating a trap column?” Can this approach also remove contaminant ions and preserve chromatographic performance and operate on a continuous basis without any additional reagents or any downtime? Will customers benefit from such a device?  Indeed, these questions were addressed with the development of the continuously regenerated trap column.  Now with the combination of CR-TC with eluent generation technology, high purity eluents were produced that provided excellent performance of the IC.  The device operated without generating any additional wastes and used the suppressor effluent for the water required for the electrolysis reactions.  These developments lead to the Reagent Free Ion Chromatograph system comprising of the eluent generator, the CRTC and the electrolytic suppressor and operation of the ion chromatograph was established on a facile basis with a stream of deionized water.  Daily tasks in the lab such as weighing, eluent processing, and regeneration steps were eliminated and state-of-the-art performance with the RFIC system was established. It is clear today that RFIC systems are the workhorse in most laboratories and early customer challenges fueled these innovations!
0 Kudos
Share