From Smoked Meats to Soil: The PAH Story 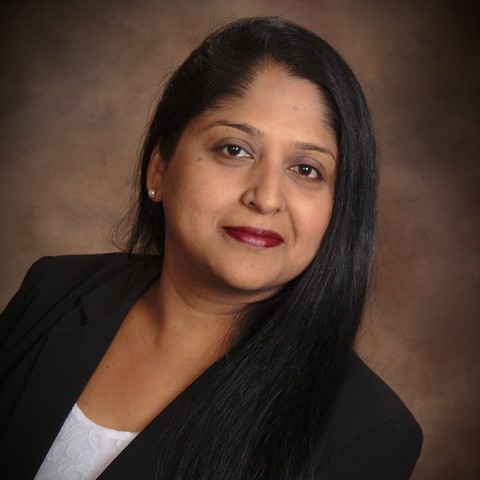 This summer when you plan your next outdoor barbecue think about how Polyaromatic Hydrocarbons (PAHs) can be hazardous to your health but, wait, PAHs are not just in your grilled and smoked meats but also in our soil and  drinking water!

The Agency of Toxic Substances and Disease Registry (ATSDR) describes PAHs as a group of over 100 different chemicals that occur naturally in fossil fuel products (e.g., coal and oil), and are among the effluents of combustion processes commonly used for heating, incineration, and electric power generation. In addition, PAHs are formed by the incomplete burning of organic substances such as smoked meat.

How do PAHs Affect Your Health?

Several PAHs cause cancer in humans; others are considered to be probable or possible cancer-causing chemicals. In addition, exposure to high PAH concentrations affects the body’s ability to fight disease and infections. Meat cooked at high temperatures, for example grilling, broiling or frying, creates hetrocyclic amines (HCAs) and PAHs, compounds that have been both linked to cancers:

But, to give you some perspective, here is a quote from Colleen Doyle, the Director of Nutrition and Physical activity for the American Cancer Society, "within the big picture of cancer prevention, there are many greater risks than grilling, if you are 30 pounds overweight for example, that puts you at a much greater risk for developing a number of cancers [than does eating grilled meats]."

An American Institute for Cancer Research article that I recently read describes a few simple steps we can take while grilling to keep our food, healthier and safer for consumption:

Many researchers around the world are currently investigating the association between meat-cooking methods and cancer risk. Ongoing studies include the NIH-AARP Diet and Health Study, the University of Minnesota study, the National Cancer Institute on the link between meat mutagens and prostrate cancer risk, and a study between meat mutagens and breast cancer from Harvard University. Similar research in a European population is being conducted in the European Prospective Investigation focusing on the link between the consumption of heterocyclic aromatic amines (HCAs) from meat and cancer.

Determination of PAHs in Smoked Meat

The method meets the linearity, repeatability, precision, recovery, limit of detection (LOD), and limit of quantification (LOQ) criteria set by the European Commission, and can be used as an effective tool for measuring PAH content in smoked meats for quality control purposes.

Another method is described in a study performed by the University of Louisiana (abstract to journal article) which uses the ASE technique to extract 16 PAHs fortified into fish tissue and ground pork followed by gas chromatography-mass spectrometry (GC-MS) analysis. This optimized extraction and quantification method is then applied to the determine PAHs in several smoked meat samples.

In addition to being a concern in food, PAHs are also monitored worldwide in a wide range of environmental matrices, including drinking water, waste water, furnace emissions, soil, and hazardous waste extracts. Many regulatory bodies around the globe regulate the presence of these chemicals in the environment, as for example, the U.S. EPA in this EPA Method 8310 (link to method PDF).

For more information on other sample preparation applications, read our previous blogs on fat extraction from food using the ASE, and extraction of pesticides from marine samples. Be sure to click on the hyperlinks for more information on other applications developed for extraction of PAHs and PCBs in mussel tissue as well as environmental samples, and other methods for fast quantification of 16 EC priority PAH components.

Do you use the Accelerated Solvent Extraction Technique for your Sample Preparation and analysis? If so, I would like to hear your thoughts and experiences. Remember your analysis is only as good as your sample Preparation!
Labels:
0 Kudos
Share