Fipronil: Better on Your Dog than in Your Breakfast 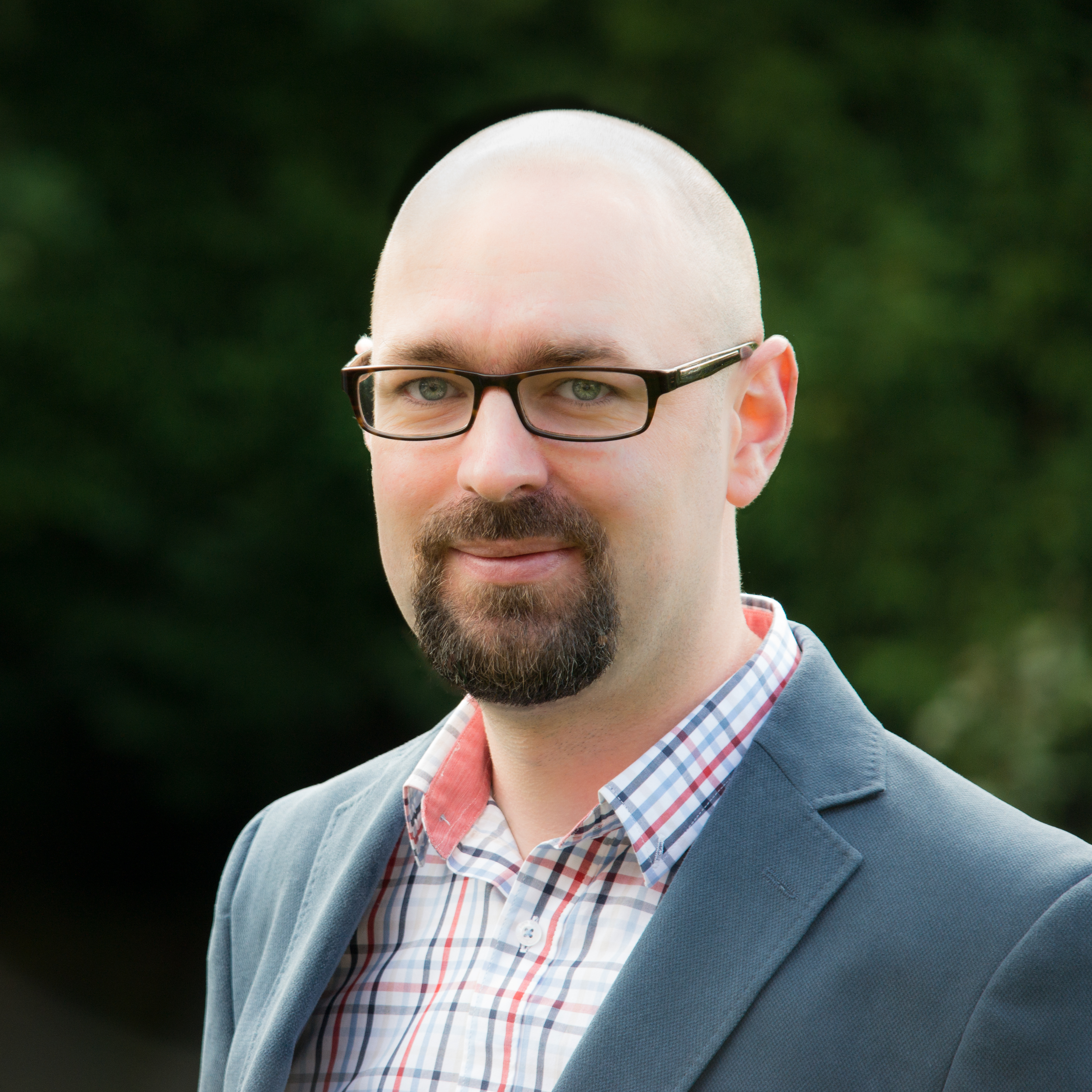 Fipronil may be effective at controlling fleas on your dog, but it is a toxic insecticide which you definitely do not need in your scrambled eggs.

Fipronil sends an insect’s central nervous system fatally into overdrive by preventing the movement of chloride ions across cell membranes by blocking GABAa receptors. Fipronil has a much higher affinity for insect receptors than mammalian. Coupled to the fact that it also has a relatively low trans-dermal passage, it’s a good solution for controlling fleas and ticks on your pets, usually with a spot treatment on their skin. However, it more toxic to mammals via the oral route, and as such is not allowed for use in animals that are used in the production of food in the EU, hence the safety concerns over recent reports of high level residues of fipronil in eggs produced in some European countries.

According to the Netherlands Food and Consumer Product Safety Authority (NVWA), who in mid-June 2017 discovered fipronil at a Belgian laying hen farm, the contamination was at such a high level that “consumption forms a threat to public health.” The notification came through on the European Commission’s Rapid Alert System for Food and Feed (RASFF) reporting that fipronil had been detected in Belgian eggs and egg products between 0.0031 and 1.2 mg/kg.  Since the initial alert, there have been more than 30 separate alerts related to fipronil in eggs or egg products with the latest most serious detection coming from Romanian eggs at 1.2 mg/kg (at time of writing this post). The number of eggs thought to be at risk of contamination has varied depending on the different media sources but most seem to suggest it’s more than 10 million, with one report even suggesting at least 28 million eggs have been delivered to one region of Germany alone. The investigation into this crisis is still ongoing and the mainstream media is bringing high attention to the matter.

Meanwhile, the demand for fipronil testing in eggs is rising, so what are the main options for analysis?

Fipronil and fipronil sulfone, are pesticides that “flies” by both LC and GC. So there is a decision to make in terms of separation technique, or an opportunity for confirmation across both (especially in the case of non-compliant samples). There are also options in terms of MS technology, usually between triple quadrupole and high resolution-accurate mass spectrometry, each offering their own unique benefits.

GC - triple quadrupole MS (GC-MS/MS) is a one of the primary techniques for measuring fipronil and its transformation products.  A widely used system is the Thermo Scientific TSQ 8000 Evo GC-MS/MS for the analysis of pesticide residues in food, including fipronil. The popularity of this system stems from its high sensitivity, speed, robustness and productivity tools to helps reduce time and cost associated with this type of analysis.

As the crisis in Europe was emerging, Thermo Fisher Scientific developed specific methods for fipronil analysis in eggs using both LC-triple quadrupole and GC-triple quadrupole MS/MS. Details of the method and results  were reported in a recent webinar: Rapid Analysis of Fipronil and Fipronil Sulfone in Eggs using LC-MS and GC-MS

Both methods provided detection and identification of Fipronil analytes well below the EU Maximum Residue Level (MRL) and in full compliance with the SANTE/11945/2015 analytical control guidelines.  In addition, some details of the methodology have been published in recent application notes: Sensitive and Selective Analysis of Fipronil Residues in Eggs Using GC-MS/MS Triple Quadrupole Techn... and Rapid analysis of fipronil and fipronil sulfone in eggs by liquid chromatography and triple quadrupo...