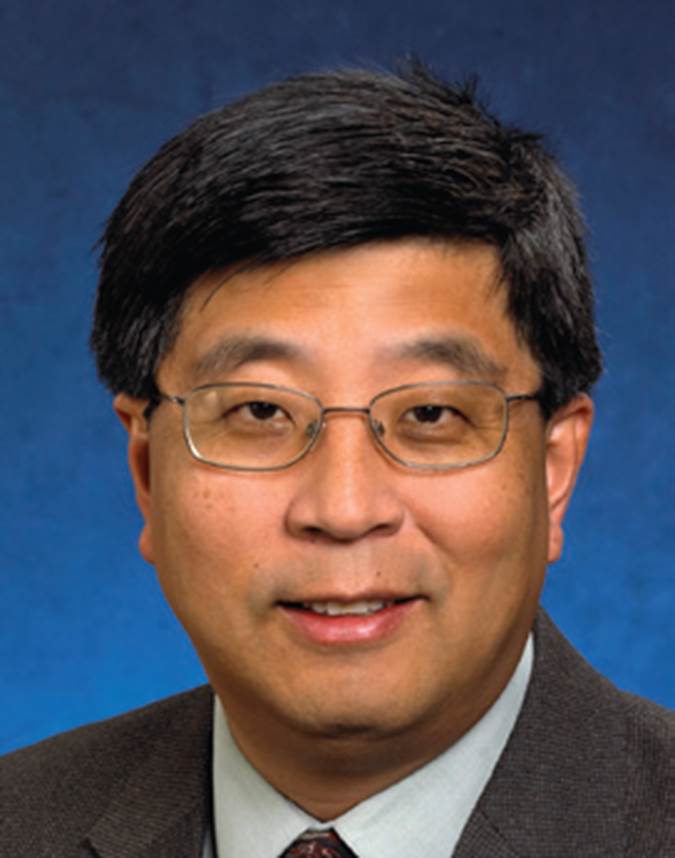 Dilute solutions of salts, acids and bases are commonly used as eluents in ion chromatography. Traditionally, these eluents are prepared off-line by dilution with reagent-grade chemicals. Off-line preparation of these eluents can be tedious, prone to operator errors, and often introduce contaminants. For example, diluted sodium hydroxide (NaOH) solutions, widely used as eluents in the IC separation of anions, are easily contaminated by carbonate. Preparing carbonate-free NaOH eluents is difficult because carbonate can be introduced as an impurity from the reagents or by adsorption of carbon dioxide from air. The presence of carbonate in NaOH eluents often compromises the performance of an ion chromatographic method through an undesirable chromatographic baseline drift during the hydroxide gradient and even irreproducible retention times of target analytes.

A breakthrough in the routine practice of ion chromatography occurred when the EG40 Eluent Generator was introduced commercially in 1998.  The EG40, based on the recently developed high-pressure electrolytic eluent generation technology, produced high-purity KOH or methanesulfonic acid (MSA) eluents on-line by pumping deionized water through a KOH or an MSA eluent generator cartridge (EGC). To generate a KOH eluent, deionized water is pumped through the KOH generation chamber and a current is applied between the device anode and cathode to induce the electrolysis of water as illustrated in Figure 1.

Under the electric field, potassium ions in the electrolyte reservoir migrate across the cation-exchange connector into the KOH generation chamber and combine with hydroxide ions generated at the cathode to produce a KOH solution. The concentration of KOH is controlled accurately and precisely by controlling the applied current and the flow rate of deionized water. The high-purity KOH solution generated on-line is an ideal eluent for ion chromatographic separations.