E-cigarettes – Are they really safe? 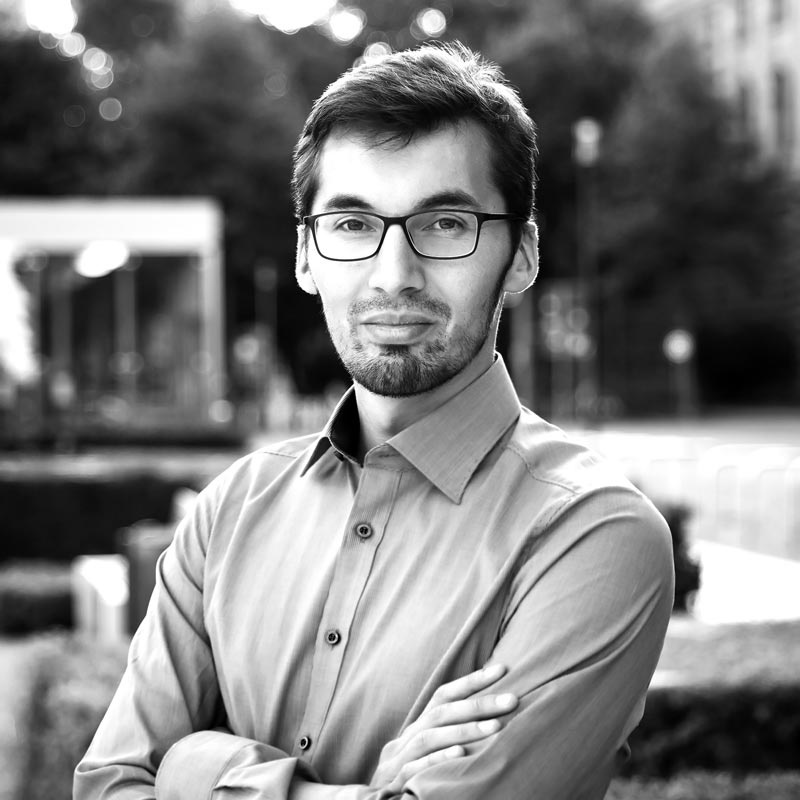 Are e-cigarettes really less harmful than conventional cigarettes? Influential health organizations have stated that “e-cigarettes are 95% safer than conventional cigarettes.” This claim originated from a single consensus meeting and associated publication without citing any specific evidence (Glantz & Bareham, 2018, Annual Review of Public Health). The lack of hard evidence was generally ignored by those quoting this report, as well as potential financial conflicts of interest associated with individuals involved (Lancet 2015, E-cigarettes: Public Health England's evidence-based confusion). Today, the e-cigarette safety claim stands in strong despite the 2019 epidemic outbreak with 2,290 cases of lung injury associated with the use of e-cigarette products in the United States (Center for Disease Control and Prevention Report). The recent evidence suggests that e-cigarettes may pose their own unique health harms and that comparison to cigarettes may not be the only relevant question for determining their impact on individual health.

Let us start with some basics. E-cigarettes are battery-powered devices that heat a liquid into an aerosol that the user inhales. E-cigarettes, as originally marketed in 2004, were developed in China as a less dangerous alternative to conventional cigarettes. By 2014 all the major multinational tobacco companies had entered the e-cigarette market. Nowadays e-cigarettes available from various brands in various versions feature replaceable or refillable reservoirs and rechargeable batteries that generate smaller particles and more efficient nicotine delivery. These refillable systems allow users to separately purchase the e-cigarette liquid that contains varying levels of nicotine and comes in many different flavors.

What is in the e-liquids and vapor apart from nicotine?

E-cigarettes are considered tobacco products because most of them contain nicotine. However, vaporization of e-liquids at the heated coil not only ensures efficient nicotine delivery but also increases the amount of other vaporized chemicals, such as formaldehyde and other aldehydes that are naturally produced by heating up propylene glycol or vegetable glycerin and other toxins produced in the e-cigarette aerosol. E-cigarettes can additionally contain other harmful ingredients, including ultrafine particles that are inhaled deep into the lungs, volatile organic compounds, heavy metals, flavorants and other chemicals linked to serious lung diseases. At least 60 chemical compounds have been found in e-liquids, and still, more are present in the aerosol produced by e-cigarettes. The recent outbreak of vaping related lung injuries also supports caution with respect to e-cigarettes and e-liquids.

What are the health effects?

While e-cigarettes may contain fewer toxins than combustible cigarettes, short and long-term effects of their use are unclear. Most discussion regarding the health effects has focused on cancer, for instance, the formation the nicotine-delivered nitrosamines potent lung carcinogen NNK (known as nicotine-derived nitrosamine ketone). E-cigarettes also adversely impact the cardiovascular system, though the specific role of nicotine in cardiovascular disease remains debated. Nicotine, however, is not the only biologically active component in e-cigarette aerosol. Overall, evidence consistently indicates that exposure to e-cigarette aerosol has adverse effects on lungs and pulmonary function. Repeated exposure to acrolein, which is produced by heating the propylene glycol and glycerin in e-liquids, causes chronic pulmonary inflammation, reduction of host defense, neutrophil inflammation, mucus hypersecretion, and protease-mediated lung tissue damage, which are linked to the development of chronic obstructive pulmonary disease.

Why are people using e-cigarettes?

Adults cite predominantly three reasons for trying and using e-cigarettes: as an aid to smoking cessation, as a safer alternative to conventional cigarettes, and to get around smoke-free laws. Initial hopes that e-cigarettes would be both a less toxic competitor to conventional cigarettes and a help to people who attempt to quit smoking cigarettes have not translated into real-world positive effects. Instead, e-cigarettes have simply become another class of tobacco products that are maintaining and expanding the tobacco epidemic. In addition, e-cigarettes also became very popular with young people. Their use has grown dramatically in the last years. Today, more high school students use e-cigarettes than regular cigarettes and therefore, the use of e-cigarettes is higher among high school students than adults. The propagation of well-established marketing themes including freedom, good taste, romance, sexuality, and sociability as well as messages claiming that e-cigarettes are healthy provide convincing reasons for adults and youth to start using e-cigarettes.

Who is regulating the e-cigarette market?

The legal status of e-cigarettes is currently pending in many countries. In some countries, the use of e-cigarettes is banned. In other nations, the e-cigarettes are regulated in some way. In 2016, the FDA finalized its regulation, asserting the agency’s authority to regulate e-cigarettes and any product meeting the definition of “tobacco product” under the Tobacco Control Act.133. To protect human health, and to meet the obligations of the European Union under the WHO Framework Convention on Tobacco Control, the Tobacco Products Directive 2014/14/EU (TPD) in Article 20, contains rules for nicotine-containing electronic cigarettes and refill containers. The Medicines and Healthcare products Regulatory Agency (MHRA) is responsible for implementing the majority of the provisions under Article 20, including the restrictions on the nicotine strength of no more than 20 mg/mL.

How to analyze and characterize e-cigarette liquids?

Common technologies that can be used for the qualitative and quantitative assessment of e-cigarette liquids are liquid chromatography (LC) and gas chromatography (GC). Quantitative assessments of current analytical technologies for e-liquids include LC and GC coupled to both analog detectors (GC-FID, LC-UV) as well as mass spectrometry (MS). They are, therefore, the instruments of choice in routine analysis. Whereas a high-resolution accurate mass (HRAM) approach -- for instance the Orbitrap technology -- is able to provide both confident compound quantification and identification of unknown or unexpected compounds in e-cigarette liquids. This technique is therefore is in particular useful in research.

Even if vaping can help people quit smoking cigarettes, it has not been certified as safe and effective by the FDA, and there is no evidence that it works in the long term. Because e-cigarettes have been on the market for only a few years, the long-term population health effects are not known. To minimize harm, e-cigarettes should be regulated like other tobacco products.