Do we have to live with glyphosate? 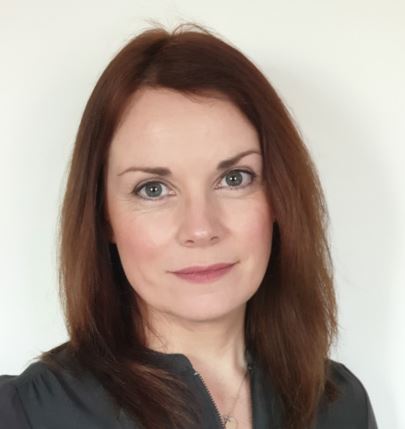 My health kick-started, as for many I’m sure, at the beginning of the New Year when I decided that I would ditch the refined sugar and saturated fat diet I’d become so accustomed to over the past few years. Now when I go to the supermarket, I make a conscious effort to fill my shopping basket with fresh fruit, vegetables, cereals, lean meat and eggs and I admit I feel good about that. But is there is a darker side to such healthy living? We are all lead to believe that a five-a-day, low fat, high protein diet is the best thing for us, but no one mentions the unseen “added extras” not on the label that we all unconsciously consume every day.

An example of an “added extra” is glyphosate, an herbicide that has been frequently mentioned in the press over recent years. Glyphosate is the most prevalent herbicide used globally to control weeds on agricultural land and occasionally on non-cultivated land. It is regulated in the European Union (EU) and was approved in 2017 for use as an “active substance in Plant Protection Products (PPPs), until 15 December 2022”. In late 2019, an application was sent to the European Food Safety Authority (EFSA) and the European Commission (EC), for a request of another short term five-year, approved use of glyphosates and glyphosate-based products in the EU after 2022.

Glyphosate residue is found in the food chain, not only on and in fruits and vegetables, but also in meat indirectly through the consumption of animal feed. In 2015, the World Health Organisation (WHO) International Agency for Research on Cancer (IARC), suggested that glyphosate and its associated products, could have serious health implications to humans and worryingly, it cannot be washed off, cleaned off, baked, boiled or even deep-fried off as it is absorbed into crop itself.

We will have to wait and see what the outcome of the EU review is, however in the meantime, Austria, Italy, the Netherlands, and the Czech Republic have already forbidden its use, with France and Germany implementing plans to phase out and eventually ban the use of glyphosate and some glyphosate-based products by 2023.

The use of glyphosate in the EU is strictly controlled and currently there are no plans for a ban by the EC and the EPA recently confirmed that they can find no risk of concern to human health.

So where does that leave us? For the time being we will have to live with it until there is an agreement between all parties involved about the use of this controversial herbicide, or try and go 100% organic, which in itself can be a challenge as glyphosate is likely to always be with us whether we like it or not.

If you would like to find out more on glyphosate and analyzing polar pesticides have a read of these articles by Gemma Ellison and Richard Fussell.

Contact us to speak with an expert on this subject.