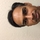 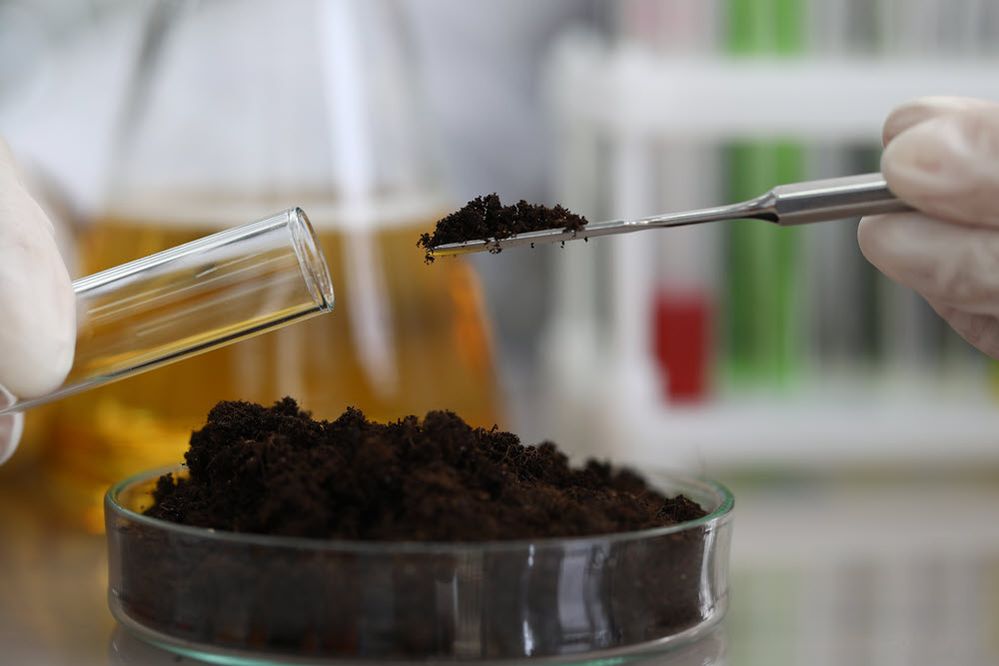 Organochlorine pesticides (OCPs) are semi-volatile chlorinated hydrocarbons that were used extensively in the middle of the 20th century to protect crops, livestock, and buildings from insect damage. However, since the 1970s, OCPs have been banned or restricted in the United States, Europe and other countries, as their persistent presence in the environment and food pose a threat to health. To ensure safe levels of OCPs in accordance with these restrictions, laboratories require robust, high-throughput methods for determining these compounds in a wide range of samples.

Accurately determining concentrations of OCPs in samples requires robust and reliable methods for extracting these compounds from solid samples, including soils, sludges and wastes. Methods such as Soxhlet, sonication and microwave extraction are commonly used for this purpose; however, these techniques are highly labor-intensive and require large quantities of solvent, which contribute to additional costs and must be correctly disposed of.

Accelerated solvent extraction was developed to overcome the limitations of conventional extraction techniques, and uses high temperatures and pressures to quickly and efficiently remove unwanted matrix components from solid samples for GC analysis. The combined effect of temperature and pressure greatly increases the efficiency of the extraction process, significantly reducing the amount of time and solvent required for extraction compared to traditional Soxhlet and sonication.

The EXTREVA ASE system is capable of extraction and concentration of up to 16 solid and semi-solid samples in a single workflow, using up to six different extraction solvents (or mixtures thereof) to extract up to four cells in parallel. Offering the convenience of automation and an easy ”load-and-go” start process, the EXTREVA ASE system enables unattended operations and minimizes solvent usage to save time, reduce errors and significantly increase analytical throughput.

Recoveries for all OCPs extracted from the spiked soil samples (25 µg/kg) ranged between 80 and 115%, within the recommended acceptance criteria of the US EPA and other global regulations (Figure 1). The relative standard deviation (RSD) was below 8% for all compounds, demonstrating good channel-to-channel and run-to-run reproducibility for both extraction and evaporation.

To assess the impact of carryover between runs using the system, a heavily fortified soil sample (250 µg/kg) was extracted and concentrated prior to a second identical analysis of an Ottawa sand sample. Each flow path channel was rinsed with 10 mL of solvent between the two extractions. Carryover between consecutive runs was less than 0.5% for all analytes after solvent rinse, demonstrating that the rinsing step was effective for minimizing cross-contamination between extractions.

New, fully automated accelerated solvent extraction systems are supporting efficient, robust, high-throughput performance in pesticide analysis. By applying these technologies for the determination of OCPs in soil, laboratories can save time and reduce solvent usage, while achieving reliable results. 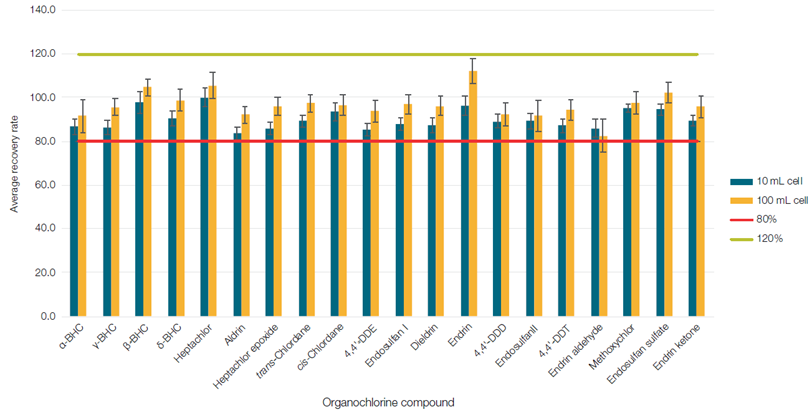 Figure 1. Average OCP recovery rates for the 25 µg/kg spiked samples fell between the 80 and 120% limits recommended by the US EPA.