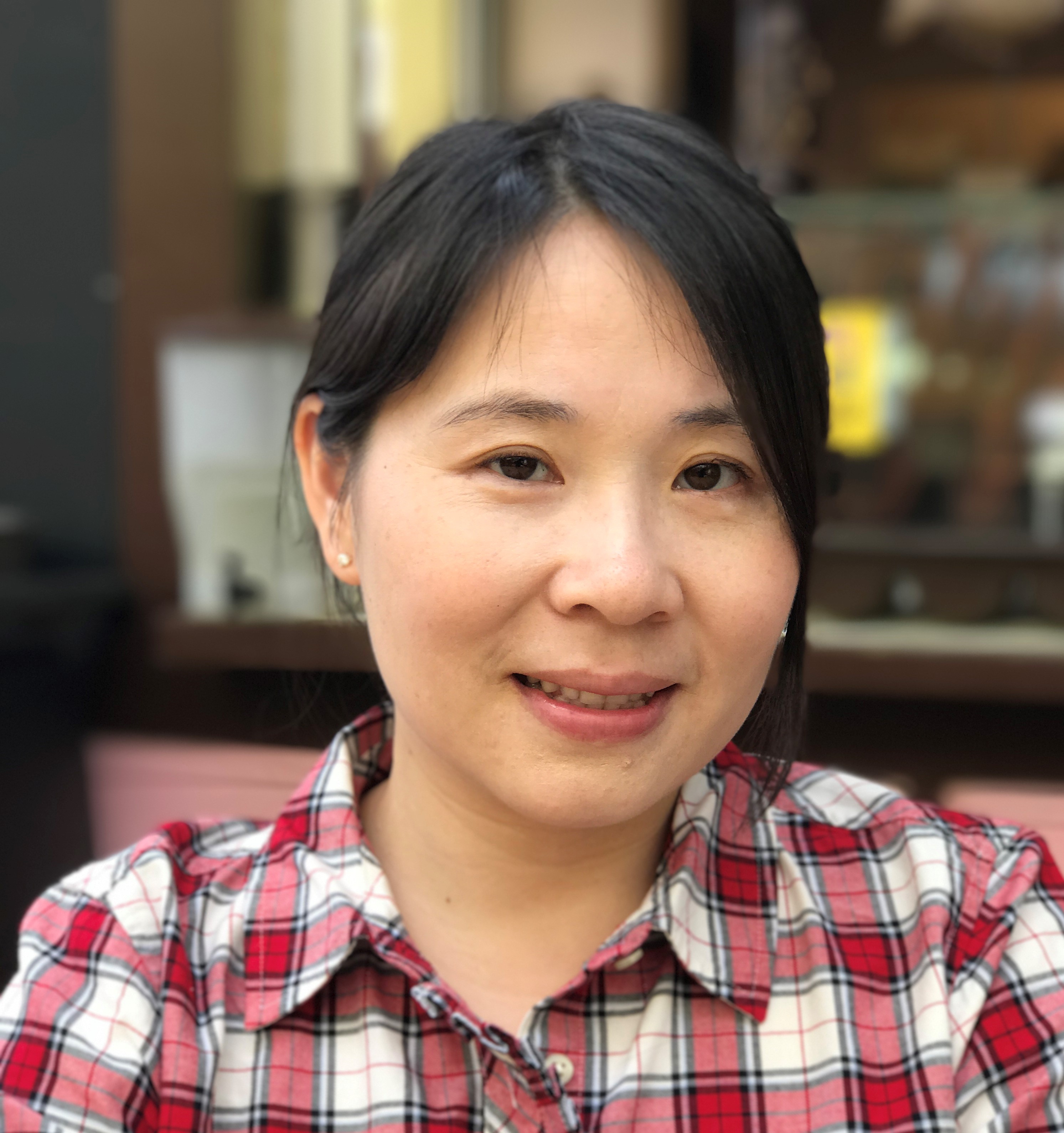 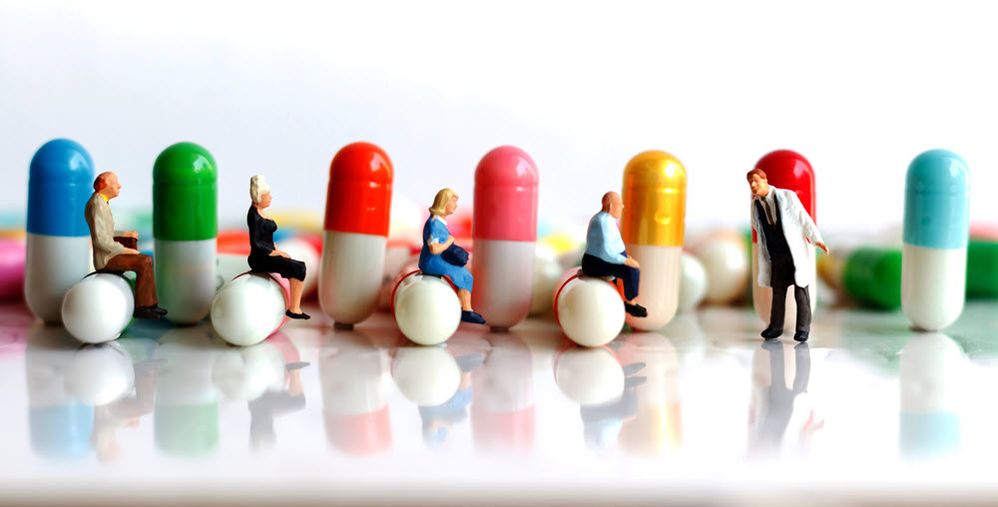 N-nitrosodimethylamine (NDMA) is a highly hepatotoxic compound and known carcinogen. In recent years, several drugs, including losartan, ranitidine, and metformin, have been recalled by the U.S. Food and Drug Administration (FDA) due to the presence of NDMA. Pharmaceutical manufacturing processes that use or generate nitrite can lead to NDMA formation if a secondary or tertiary amine is present. Monitoring nitrite and amine levels during drug manufacturing is, therefore, important to minimize development of NDMA in pharmaceutical products.

Ion chromatography (IC) is widely used within the pharmaceutical industry for the determination of ionic analytes in products containing non-ionic components. IC-based methods are included in several U. S. Pharmacopeia (USP) monographs and have been applied across many pharmaceutical manufacturing applications, including the determination of active ingredients, degradation products and impurities.

The determination of common anions, including nitrite and nitrate, is usually achieved by coupling anion-exchange separation with suppressed conductivity detection. However, in some drug products, chloride is present as the counter-ion at very high concentrations. This poses a challenge when quantifying low μg/L concentrations of nitrite using suppressed conductivity detection, as the large chloride signal may mask the small nitrite peak and make integration difficult.

To overcome this challenge, UV absorption can be used as an alternative detection technique. Detection by UV absorption supports sensitive and selective quantification of nitrite without interference from chloride. Additionally, advanced column chemistries can also be employed to improve the resolution of nitrite and chloride . High-capacity, high-resolution anion-exchange columns, such as the Thermo Scientific™ Dionex™ IonPac™ AS19-4 μm column, support efficient separation of nitrite even in the presence of large quantities of counter-ions such as chloride.

Effective separation and detection of nitrite in pharmaceutical products

We demonstrated the effectiveness of IC for nitrite analysis using UV detection in a recent application note. Using a Dionex IonPac AS19-4 μm column on a Thermo Scientific™ Dionex™ ICS-6000 HPIC™ system, we analyzed nitrite content in seven pharmaceutical samples (two drug substances and five drug products). For the purposes of comparison, analyte detection was performed by suppressed conductivity and UV absorbance at 210 nm.

Using a potassium hydroxide gradient, the Dionex IonPac AS19-4 μm column achieved efficient separation of a mixed reference solution of nitrite and six other common anions (Figure 1). While all seven ions were detected by suppressed conductivity, only three (nitrite, nitrate, and bromide) had UV absorbance at 210 nm, resulting in a cleaner chromatogram for subsequent studies. The limit of detection, based on the signal-to-noise (S/N) ratio, was determined to be 0.918 μg/L (corresponding to 0.918 ppm). Excellent linearity (r2>0.999) was observed over the calibration range of 5 to 500 μg/L, highlighting the suitability of the method.

Nitrite was detected in all samples except the losartan potassium. As expected, the high chloride concentration in the hydrochloride drug products strongly affected the ability to detect nitrite by suppressed conductivity. However, with UV detection at 210 nm, chloride did not interfere with nitrite quantification, permitting cleaner peak integration.

Method accuracy was evaluated by determining recoveries of nitrite spiked into each sample at 10 μg/L. Nitrite recoveries for the seven samples ranged from 96 to 101%. Method precision was determined using injections of the 50 μg/L nitrite calibration standard on three separate days. The peak area precision was 0.56%, and retention time precision was 0.10%.

Read more about this method for the determination of nitrite in pharmaceuticals.