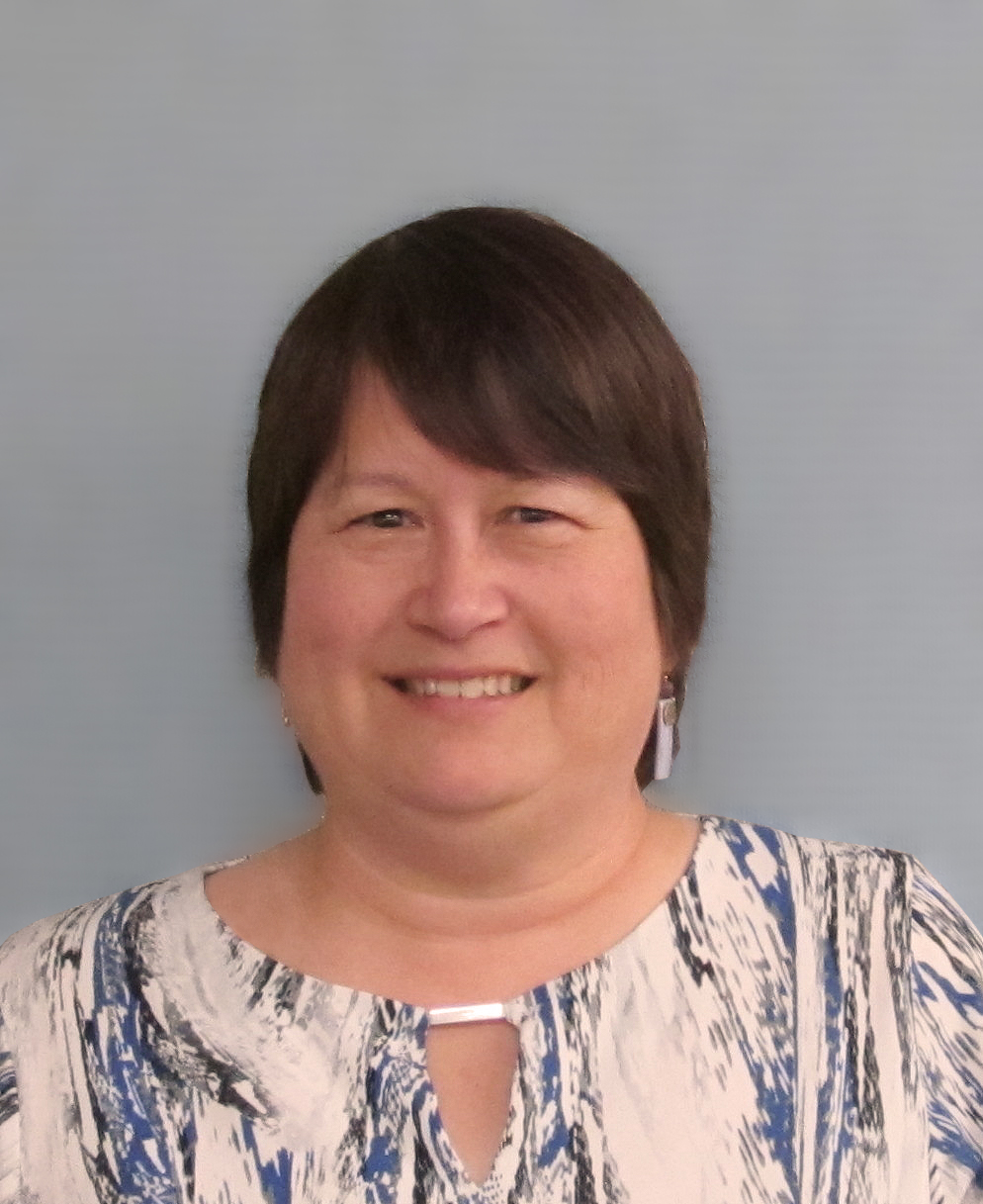 Winemakers sometimes use malolactic fermentation to create characteristic flavors in wine. However, some strains of the lactic acid bacteria responsible for this process can generate biogenic amines such as putrescine, histamine and agmatine, which can affect the health of individuals who are intolerant to these substances. The effects of exposure can range from headaches and rhinitis to more serious health concerns, such as changes in blood pressure, heart rate and breathing. Reliable analytical methods for determining biogenic amines in wine are essential to ensure the safety and quality of these products.

Cation-exchange ion chromatography (IC) is widely used for determining positively charged ionic species in food analysis applications, providing efficient analyte separation across a broad range of sample matrices. Various detection methods can be coupled with cation-exchange IC, including suppressed conductivity detection and integrated pulsed amperometry. Among the most reliable and convenient detection techniques that can be combined with IC for the analysis of positively charged species is mass spectrometry (MS). However, this approach is less commonly used for biogenic amine determination, as some analytes produce ions in the positive electrospray interface below the mass limit of many mass spectrometers.

In recent years, technological advances have led to MS technologies capable of overcoming this challenge. The Thermo Scientific™ Dionex™ ISQ™ EC single quadrupole mass spectrometer, for example, was designed for seamless integration with IC systems, and permits charged ions to be detected as low as m/z 19. The system enables the use of an ion’s charged molecular weight to provide greater confidence in analyte identification, and can deliver lower detection limits compared with suppressed conductivity detection.

To demonstrate the performance of the Dionex ISQ EC single quadrupole mass spectrometer for the determination of biogenic amines in wine, we measured putrescine, histamine, and agmatine in three commercial samples. Both MS and suppressed conductivity detection were used for comparison.

Efficient amine separation was achieved using a Thermo Scientific™ Dionex™ IonPac™ CS19-4μm column, chosen specifically for this application. This high-capacity column is composed of ethylvinyl benzene, cross-linked with 55% divinyl benzene supermacroporous particles, well-suited for the separation of polar amines such as putrescine, histamine, and agmatine.

MS conditions were optimized on the Dionex ISQ EC single quadrupole mass spectrometer using a 10 mg/L mixed biogenic amines standard. As shown in Figure 1, strong responses for putrescine, histamine and agmatine were observed. The MS response to concentration was evaluated using five standards in the range 0.5–25 mg/L in triplicate. Coefficients of determination (r2) for the three analytes were 0.999, with method detection limits in the range 0.1–0.14 mg/L. Peak areas relative standard deviations were <2% for agmatine and putrescine, and 7.3% for histamine, reflecting the suitability of this method.

This approach was then used to determine biogenic amines in three wine samples (a sparkling wine, a chardonnay, and a cabernet sauvignon). Freshly opened samples and those exposed to air for three days were studied.

Method accuracy was evaluated by determining recoveries of putrescine, histamine, and agmatine spiked into each sample at a concentration of 1 mg/L. Recoveries for histamine and putrescine ranged from 96–117%, while those for agmatine were higher, ranging from 112–130%.

Modern MS systems capable of low m/z detection provide an effective solution to the challenge of determining biogenic amines in wine. Enabling seamless integration with IC applications, these advanced tools are supporting the development of fast, accurate, and sensitive analysis methods with which to protect product quality and safety.

Read more about this IC-MS method for determining biogenic amines in wine here. 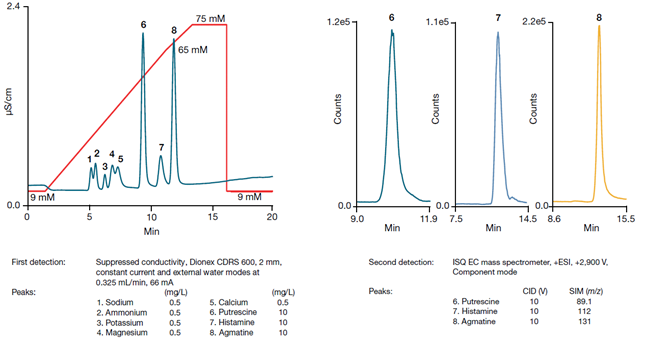 Always good to know what's in your wine!

Food applications are so fun! You get to taste the samples! I also learned that if you have an issue with histamine, stick to the white wines and sparkling wine.