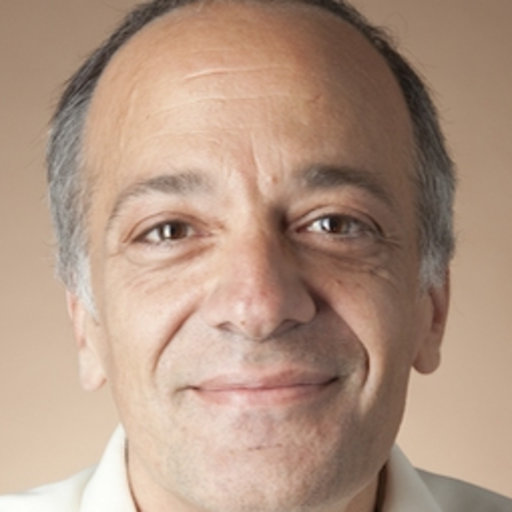 The recent GrowUp Conference in September  was not just another gathering of a few thousand conference attendees at just any trade show; it was a key event for the burgeoning Canadian cannabis industry gathering for education and networking just ahead of the legalization of non-medicinal cannabis on October 17, 2018. GrowUp and other major conferences attracting business-minded attendees have quickly attracted a significant audience that underscores the growth potential, but also the caliber, of the professional audience.

Exhibiting at the show gave our Thermo Fisher Scientific team in Canada an opportunity to meet and speak with a range of people, from licensed producers to third-party labs that we can help comply with Health Canada safety testing regulations. Thermo Fisher Scientific showcased its capabilities to equip new labs from start to finish and provide one stop for analytical workflow solutions.  The general theme at the show, and recent conferences in Canada, has been around preparedness compliance testing. Existing and newly licensed labs and operators across Canada have been moving quickly to scale up for the changes to Canada's cannabis laws. While there many estimates of market size, Health Canada projects that the industry needing to produce upwards of 700 metric tonnes of product, not including extracts, oils, etc.[1]

Most of the lab-centered discussions were focused on workflow with questions about how new tools for testing and analysis for cannabis compliance could be adopted most effectively and efficiently. Based on draft Health Canada regulations,[2]  the typical cannabis testing lab will need to support methods spanning cannabinoids and terpenes, pesticides, residual solvents, heavy metals, mycotoxins, and microbial contamination.

What’s clear about the fast-emerging Canadian cannabis market is that professionals from industry, science and investor communities are taking serious steps to be and prepared for what comes next  as Health Canada releases compliance testing and other regulations.