Charlie and his GC-MS/MS Partner vs. Dietary Supplements 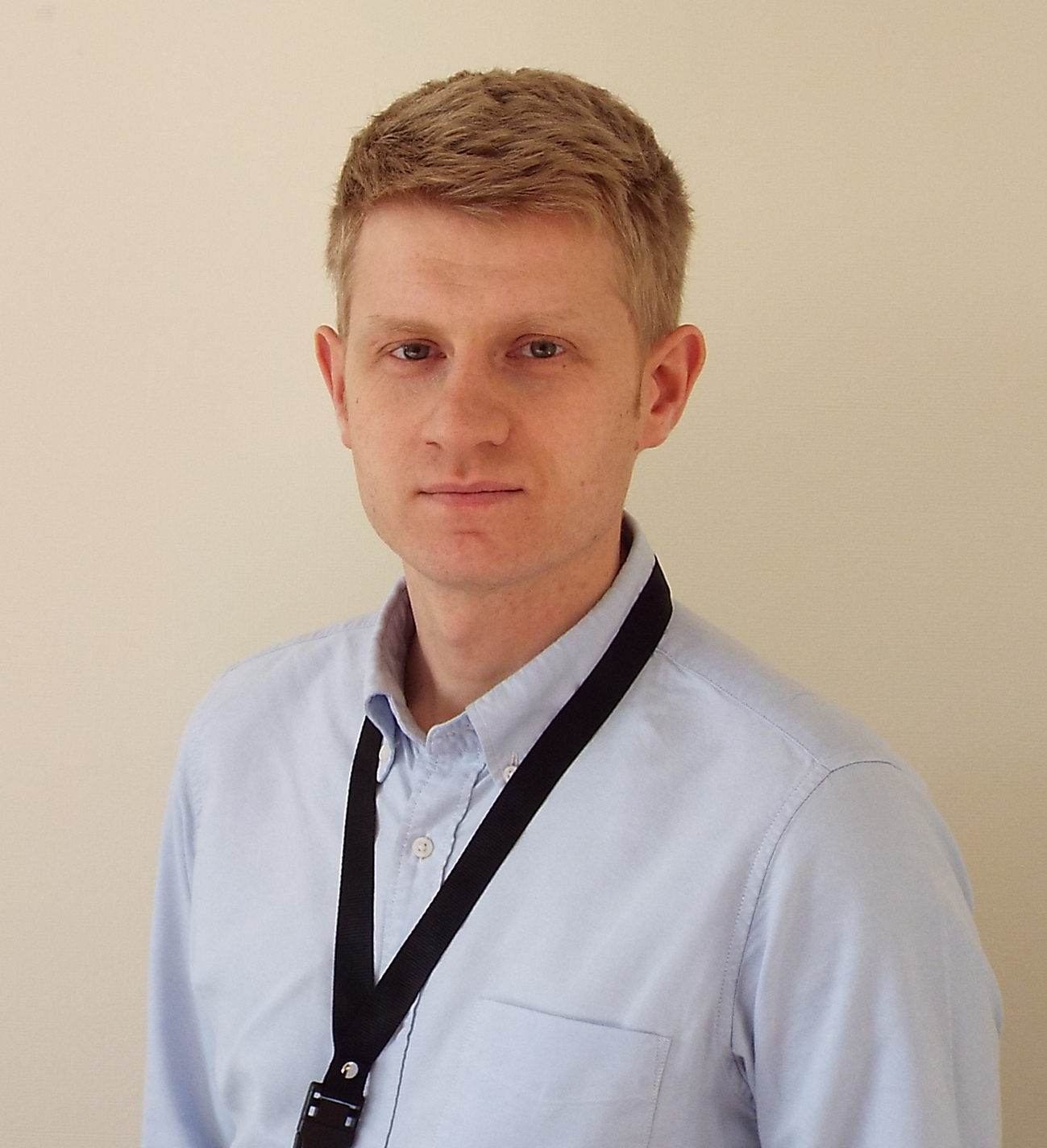 Whether we like it or not, pesticides are used on crops all around the world; according to the U.S. EPA, in 2006 and 2007 over five billion pounds of pesticides (more than two million metric tons) were used worldwide. This is not an insignificant amount. Healthy eating is always a hot topic, and many people strive to ensure that only the finest produce finds its way onto their dinner plates. If, however, like me, you find the idea of a burger and fries more tempting than a Brussels sprout and goji berry smoothie, you may consider topping up on your nutrients with dietary supplements.

Many dietary supplements contain dried, concentrated botanical extracts – all the ‘goodness’ that existed in the original plant material, condensed down and encapsulated in a golden bullet. But if you are concentrating the beneficial or therapeutic components, then surely you are doing the same to any unwanted species? When you pop your health pills how do you know that you’re not ingesting some pesticide that has been applied earlier on in the process?

NOW Foods is one of the top-selling brands in health food stores, an award-winning manufacturer, a respected advocate of the natural product industry, and a leader in the fields of nutritional science and methods development. Katarzyna Banaszewski, a Quality Control Analytical Scientist at Now Foods, recently presented a poster titled Streamlined Multi Residue Pesticide Analysis of Dried Botanical Dietary Ingredients Using a GC-Tripl... at the 129th AOAC (Association of Official Analytical Chemists) international annual meeting held in Los Angeles. The poster describes how Chromeleon software in combination with the TRACE 1310 GC equipped with a Triple Quadrupole Mass Spectrometer was implemented for the analysis of around 330 pesticides at trace concentrations in very complex botanical matrices.

Charlie Chromeleon Proves His Worth

According to NOW Foods, Chromeleon allowed smooth implementation of a more effective workflow in a high-paced QC environment, including:

Further information on the features and capabilities of Chromeleon is provided in a recent blog titled Little Green Chromeleon Monsters Inside Your Lab and a short video that  demonstrates the software’s true flexibility by explaining how Chromeleon CDS allows any analyst to run any system and with remote access.

Although many pesticides are semi-volatile in nature and are amenable to analysis by gas chromatography, some pesticides are not, and thus they require analysis by LC-MS. Jon Wong, et al, presented a lecture titled Multiresidue Analysis of Pesticides in Botanical Dietary Supplements, Herbals and Dried Botanicals b... at the North American Chemical Residues Workshop 2010. Similarly, Agneša Páleníková (of Slovak University of Technology, Bratislava, Slovak Republic BITAL, University of Alméria, Spain) presented a lecture titled Determination of Pesticide Residues in Selected Nutraceutical Products at the Thermo Scientific 1st International Symposium on Recent Developments in Pesticide Analysis. If you are interested in other types of contaminants in dietary supplements then you may wish to read a recent blog titled Which Compounds Are Really in Your Dietary Supplements? and a White Paper titled Understanding New USP Chapter <2232> for Trace Elemental Contaminants in Dietary Supplements and Nut....
Labels:
0 Kudos
Share