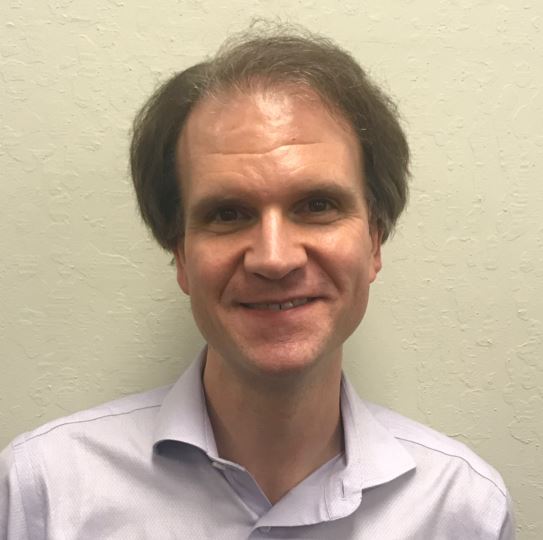 Before 1975, Hamish Small and coworkers at DOW Chemical had been working on the principles and technologies that would eventually become ion chromatography. Very early in the development of this chromatographic technique, the need for a device between the separator bed and the conductivity cell became evident1. Otherwise, detection capabilities using a conductivity cell would be, in the words of Small, “seriously impaired.”1 This led to the invention of what was called the “stripper,” which was later named the suppressor.

A second chromatogram generated by Hamish Small on 11/9/1971 showing the separation of sodium, ammonium and potassium.An optimal stationary phase for separation still needed to be worked out. Hamish used a surface-sulfonated polystyrene bead with a 37 – 47 µm particle size packing material for separating cations1. Using suppressed conductivity, the resulting chromatogram was generated on November 9, 1971, showing good separation of lithium, sodium and potassium with an excellent signal-to-noise ratio1. On the same day he also demonstrated the separation of sodium, ammonium and potassium. These are credited as the first ion chromatograms, occurring 50 years ago this month. Only four days later, on November 13, Small and his team would use another novel stationary phase and a packed bed suppressor for anions to generate the first chromatogram showing the separation between chloride and nitrate1.

The 50th anniversary of the first ion chromatograms marks a monumental leap forward in inorganic ion separation and the start of IC technology. It really was just the start of something bigger to come. In the following 50 years, many great advances in technology and separation power have been developed. For example, in 1985, the MicroMembrane Suppressor (MMS) was introduced. This was the first membrane-based suppressor to allow continuous suppression, solving the limitations of a packed bed suppressor. Then in 1998, eluent generation came to IC. This was not simply the blending of two reagents to give a desired concentration of eluent; it truly generated the desired eluent and concentration from high-purity water. This ushered in a unique technology called Reagent-Free™ Ion Chromatography (RFIC). For the first time, ion chromatographers needed to add only water to their system —and nothing else —to run a sample. Finally, in 2012, High-Pressure IC or HPIC™ came to the lab, allowing for better separations and faster run times.

Join us as we celebrate this golden, 50th anniversary of ion chromatography. But, don’t think the technology has stopped evolving or the advances stop here. We have much more to come, so stay tuned.