Can Toast Kill You? 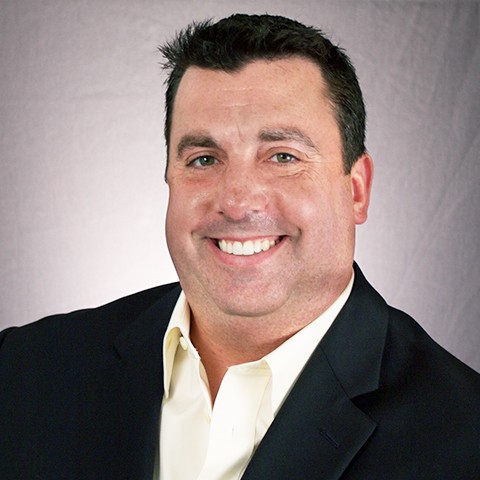 This morning I popped a piece of bread in the toaster, planning to spread butter and jam on it then drink it with my coffee. But I left the toast in the toaster too long, and it came out charred and black. I’ve heard that burnt toast may contain carcinogens, so I threw the piece away, started a new one, and decided to do more research into the safety of one of my favorite breakfast foods. I soon found out that toasting bread produces something called acrylamide.

Acrylamide is a chemical that typically comes in the form of a white or translucent odorless solid. Its chemical formula is C3H5NO, and it’s used in water treatment and the manufacture of plastics and paper. It can be found in some adhesives and food packaging, as well as in plant-derived foods like potato products, grain products, some vegetables, and coffee. Acrylamide decomposes to form ammonia, and thermal decomposition produces carbon monoxide, carbon dioxide, and oxides of nitrogen.

Is There Acrylamide in My Breakfast?

Acrylamide formation peaks at temperatures between 250-375°F (121-191°C), a range commonly used for baking, roasting, and toasting. Studies have shown that roasting green tea and coffee beans produces acrylamide, as well as toasting bread. In fact, a study by the FDA found that toasting bread can increase acrylamide levels by over 1,000%. But, not to worry! In a segment of Going Deep With David Rees on Esquire TV, Dr. Khalil Ginger Divan determined that you’d have to eat at least 39 slices of burnt toast per day for your acrylamide consumption to reach dangerous levels.

Acrylamide doesn’t form (or forms at much lower levels) in dairy, meat, or fish. It’s more likely to be produced when cooking is done for long periods of time or at high temperatures, but it’s usually not produced from boiling or steaming foods.

Acrylamide exposure can also come from sources besides food. The most common are cigarette smoke (1-2 micrograms of acrylamide are released per cigarette) and cosmetics. The chemical is also released during the manufacture of paper, asphalt, petroleum, adhesives, varnishes, and dyes.

Acrylamide is currently classified by the EPA as a probable human carcinogen, or Group B2. Most of the research on acrylamide intake has been conducted on animals, so more information about the chemical’s effect on humans has yet to be determined.

According to an EPA assessment, American adults consume about 0.4 micrograms of acrylamide per kilogram of body weight each day. In 2010, the EPA established a reference dose level (RfD) for acrylamide intake of 0.002 milligrams per kilogram of body weight per day. As long as your daily intake is less than the RfD, acrylamide is highly unlikely to impact your health. To give you a more complete picture: a person who weighs 150 pounds can safely ingest up to 140 micrograms of acrylamide per day. Going back to the EPA estimate mentioned above, a person weighing 150 pounds averages 27 micrograms of daily acrylamide intake. This means most people are quite safe from potential harm, as they’re only consuming about 19% of the reference dose level.

How Can Acrylamide be Detected and Quantified?

An accelerated solvent extractor can be used to extract acrylamide from food samples. Accelerated solvent extraction (ASE) automates sample preparation using flow-through technology, enabling filtration and clean-up of solid samples as part of the solvent extraction process in a single step. ASE can reduce both solvent use and extraction time significantly when compared to conventional sample prep techniques such as Soxhlet and sonication, resulting in a lower cost per sample and improved laboratory productivity.
Labels:
0 Kudos
Share
1 Comment