Athletes on the Anabolic Steroid Pump: A Review 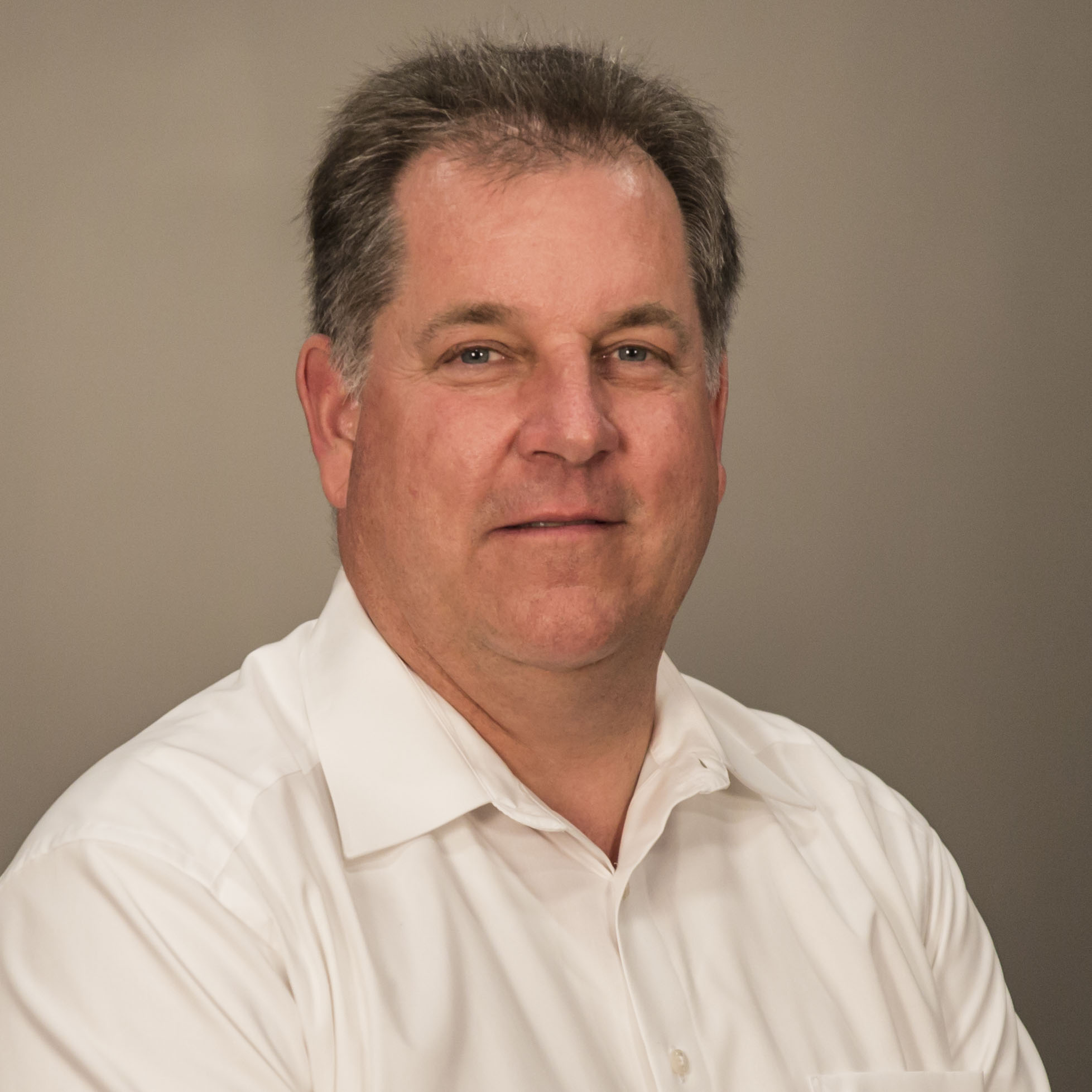 If you are a cycling enthusiast, no doubt you are awaiting the start of the 40th annual Tour de France and hoping 2015 won’t be plagued with more doping controversy.  We frequently hear that steroids were found to be used by athletes (link to news story) but what does that really mean? What are these androgenic anabolic steroids and why do athletes resort to taking such performance-enhancing drugs even when health risks are known? And, unsurprisingly, performance-enhancing drugs, such as steroids, are found in a diversity of athletic disciplines; from track and field to wrestling, and everything in between.

At the TIAFT conference in Bonn, Germany, Dr. Mario Thevis of the Cologne Sports Doping Laboratory was one of our guest speakers; he opened his presentation with a picture of a sea of professional bicyclists. He asked the audience, which consisted of 280 fellow clinical chemists and toxicologists, “Who do you think is doping?” After a short pause, he answered his own question, “All of them!”

What are Anabolic Steroids

Many different forms of anabolic steroids have been synthesized based on modifying one of the three aforementioned naturally occurring anabolic steroids. For example, the modification of testosterone to methandrostenolone (Dianabol) followed by boldenone (Equipoise).

A Brief History of the Use of Performance-Enhancing Drugs

Where did it all begin? The use of performance-enhancing drugs goes back to the time of the original Olympic games (from 776 – 393 BC), (link to Wikipedia) where the use of a viscous opium juice helped suppress the pain and rigors of the event. But in modern times, during the cold war of the 1950s, the weightlifting teams from the former Soviet Union and Eastern Bloc countries began experimenting with steroid use combined with protein diets and rigorous training. Systematically, they dethroned the U.S. champs, winning everything in sight with world records.

One could see some of the physical manifestations too; significant increase in muscle size through the stimulation of protein synthesis with the help of anabolic steroids. Negative side effects, such as bloating, acne, cardiovascular problems and emotional swings (depression, irritability, aggressiveness), were ignored. This realm is not a man’s world by any means. For women, the use of steroids may show more pronounced physical effects similar to symptoms males experience during puberty (androgenic) including a deeper voice, increased body or facial hair, and so on.

Especially in the 1950s, the race for sports domination was fueled by the political aims; East vs. West, Soviets vs. America. After the 1952 Olympics in Helsinki, the Soviets disclosed their secret training regime of will and pills, while drinking vodka with the then U.S. Olympic team physician, Dr. John Ziegler. What they can do, we can do better. Thus, science came into the picture, developing better forms of steroids making athletes faster, stronger, better than ever before. While success was minimal for the U.S. team, the age of doping was here to stay, opening a Pandora’s box if you will.

During the 1968 Olympics, the abuse of steroids had made it very evident in athletic performance, thus prompting the first tests and regulations for doping control. On one side were the clinical pharmacologists inventing new forms of performance-enhancing drugs, and on the other, clinical chemists and toxicologists trying to analyze if athletes were using such drugs.

Why Athletes Dope on Anabolic Steroids

In a poll of hundreds of professional athletes, the following question posed was, “If you knew that a drug would result in winning, but it also would kill you in 5 years, would you still take it?” Astonishingly, almost 60% responded yes. That same question given to hobby athletes resulted in less than 12% answering yes. Call it cheating or a great equalizer but it appears that success and fame outweigh many of the risks.

How is Doping Regulated

When an athlete tests positive for an illegal performance-enhancing drug use and is thus disqualified from participating in a sport, as was the American Ben Johnson in the 1988 Olympics, there is real science behind the accusation. Regulations and commissions setting these rules of adherence to accredited labs, such as the World Anti-Doping Agency, have been established to test the blood or urine of athletes for such substances even in minute quantities (microgram per ml of blood).

In the last Olympics, the Sotchi Anti Doping laboratory was created in January, 2014, to insure all participating athletes were clean, free from performance enhancing drugs as described in this peer-reviewed article, Anti-doping analyses at the Sochi Olympic and Paralympic Games 2014 (link to abstract).

Clinical chemists and toxicologists measure the presence and quantity of these substances through the use of gas or liquid chromatography coupled to mass spectrometry. This technique is very sensitive and specific in detecting molecules in both simple and complex mixtures such as blood or urine.

Of course, this is and will always remain a cat and mouse game, pitting pharmacologists and physicians on one side against the clinical detectives on the other.

Here are some downloadable application and poster notes for the analysis of steroids.

Do check out our Antidoping online community and our Human Sports Doping page with more resources you can check out.

Do you use the mass spectrometry technique in analysis of anabolic steroids? Would like to hear your experiences.
Labels:
0 Kudos
Share
2 Comments