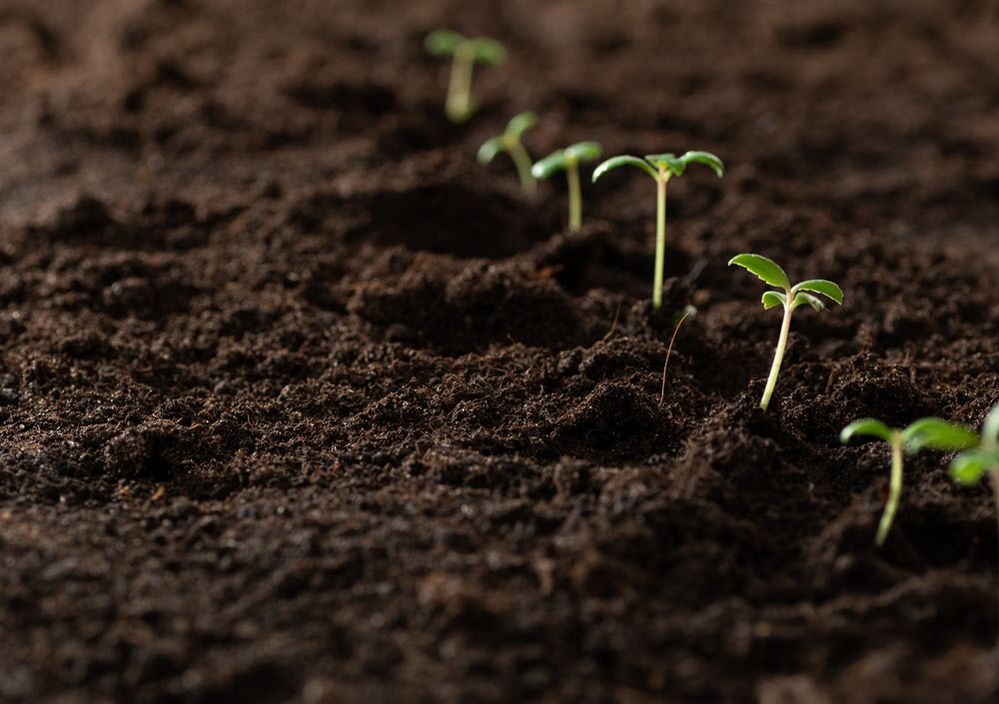 Polychlorinated biphenyls (PCBs) are highly carcinogenic chlorinated hydrocarbons that were used throughout the 20th century for a wide range of industrial and commercial applications, including as plasticizers, pigments and coolants. Despite a ban on the production of PCBs in the United States since the late 1970s and internationally since 2001, the persistent presence of these toxic compounds in the ecosystem poses an ongoing health threat.

In many countries, levels of PCBs in soil are routinely monitored and maximum permitted thresholds have been established. To support compliance with these restrictions, laboratories require efficient and reproducible workflows for determining PCBs in soil samples, including robust pretreatment and analysis steps.

The challenge of extracting PCBs from soil samples

Gas chromatography coupled with mass spectrometry (GC-MS) is well established as an effective technique for determining PCBs in soil. US Environmental Protection Agency (EPA) Method 8082A outlines the use of GC-MS for the analysis of PCBs in solid, tissue, and aqueous matrices. However, obtaining accurate measurements relies on robust and reliable methods for analyte extraction.

Various approaches, including Soxhlet, sonication, and microwave extraction can be used for the preparation of soil samples prior to GC-MS analysis. Despite their widespread use, conventional extraction techniques are labor-intensive and consume large quantities of solvent that must be properly disposed of, adding to laboratory operating costs. These techniques may also extract other compounds along with the analytes of interest, which can interfere with measurements and generate inaccurate results.

Accelerated solvent extraction is an alternative approach that overcomes the limitations of traditional extraction methods. The technique employs high temperatures and pressures to quickly and efficiently remove unwanted matrix components from solid samples for GC-MS analysis. Coupling high temperature and pressure in this way substantially reduces both the time and solvent required for extraction compared with Soxhlet and sonication techniques, resulting in a highly efficient workflow.

The EXTREVA ASE system supports the use of up to six solvents to extract up to four cells in parallel, enabling extraction and concentration of up to 16 solid and semi-solid samples in a single workflow. With its simple ‘load-and-go’ start process, the EXTREVA ASE system can be operated unattended to maximize laboratory productivity. By combining the benefits of automation with greatly reduced solvent use, the system saves time, reduces errors and significantly increases analytical throughput.

The effectiveness of fully automated accelerated solvent extraction for soil analysis was demonstrated in a recent application note, which evaluated the EXTREVA ASE system in combination with the Thermo Scientific™ TRACE™ 1310 gas chromatograph and Thermo Scientific™ ISQ™ single quadrupole mass spectrometer for the determination of 17 PCBs in soil samples.

To assess the extraction efficiency of the analytical system, recovery studies were performed using a soil sample containing PCBs at a concentration of 100 µg/kg. The workflow resulted in minimal loss of even the most volatile PCBs, with recoveries ranging from 77% to 101% (Figure 1), well within the US EPA recommended acceptance criteria of 70–130 percent. The relative standard deviation (RSD) was below 20 percent for all compounds, reflecting good channel-to-channel and run-to-run reproducibility for both extraction and evaporation steps.

A separate study was conducted to determine the impact of the evaporation step on the extraction process. Two sets of 12 simulated extracts, with volumes of 28 mL and 70 mL and concentrations of 7.1 µg/L and 28.6 µg/L, respectively, were concentrated to 1 mL. Recoveries of all PCBs ranged from 84 percent to 113 percent, meeting US EPA acceptance criteria and highlighting the very low analyte losses from the evaporation process. Calculated RSDs were all less than 10 percent, demonstrating the excellent reproducibility of the evaporation system.

A final test was undertaken to assess the impact of carryover between runs using the system. A heavily PCB-fortified soil sample (1,400 µg/kg) was extracted and concentrated prior to a second identical analysis of an Ottawa sand sample. The flow path channels were rinsed with 10 mL of solvent between each extraction. Carryover between consecutive runs was less than 0.5 percent for all analytes, demonstrating that the rinsing step was effective for minimizing cross-contamination between extractions.

Figure 1. Average PCB recoveries for a 100 µg/kg spiked sample were between 77 percent and 101 percent, meeting the recommended acceptance criteria of 70¬–130 percent set by the US EPA.